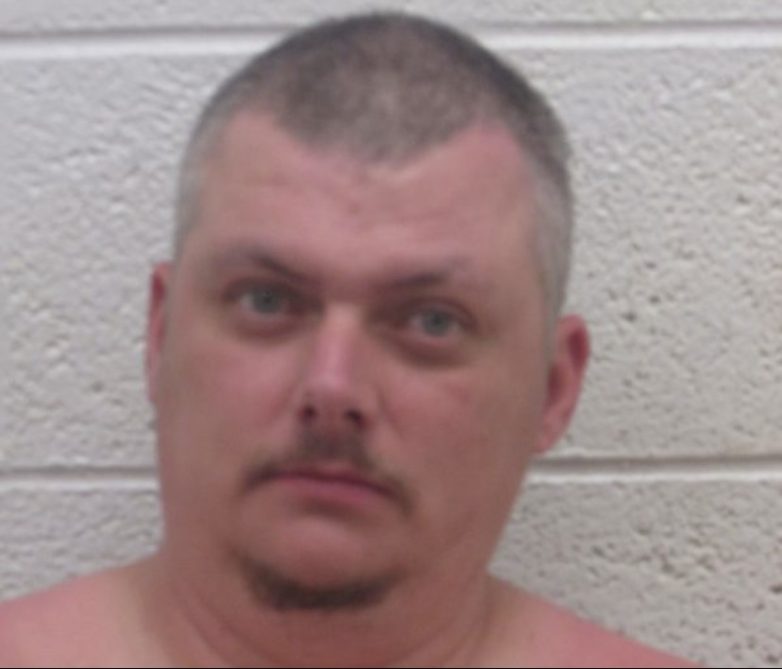 On July 4, 2022 around 8:29pm, deputies with the Rutherford County Sheriff’s Office were dispatched to 371 Byers Road, Forest City for a disturbance call. On arrival, the first responding deputy encountered Michael Wayne Keene (41), a resident of 371 Byers Road, outside of the residence. Keene entered the home briefly and then came back outside to speak with the deputy. Keene communicated a threat to the deputy and the deputy tried to detain Keene but was unsuccessful. Keene was able to make it back into the residence and locked the door. The deputy then called for additional officers. A short time after other officers arrived; Keene fired a shotgun toward deputies. Deputies returned fire toward Keene. No deputies nor Keene were injured from the gunfire. A short time later, Keene exited the residence and was taken into custody by deputies.

Michael Wayne Keene was transported to the Rutherford County Detention Center where he was charged with Communicating Threats and Assault on Law Enforcement Officer with a Firearm and held under a no bond.

On July 5, 2022, detectives with the Rutherford County Sheriff’s Office consulted with District Attorney Ted Bell about the case. After consulting with DA Bell, Michael Wayne Keene was charged with two counts of Attempted Murder for his actions against the deputies.