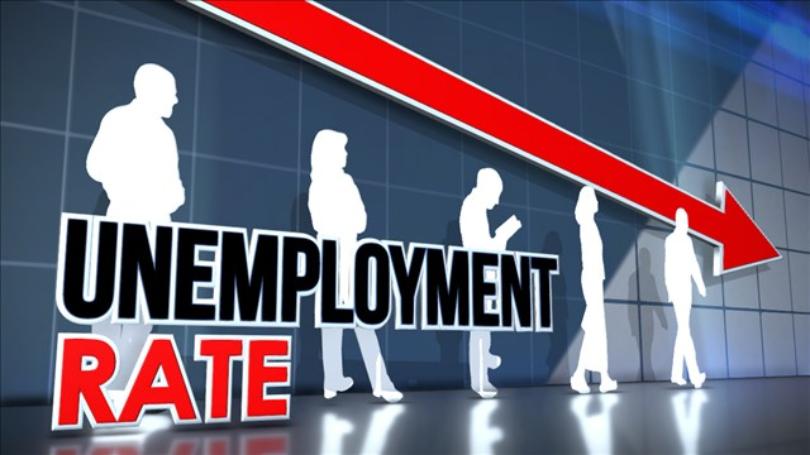 Unemployment rates (not seasonally adjusted) decreased in 83 of North Carolina’s counties in April, increased in four, and remained unchanged in 13. Edgecombe County had the highest unemployment rate at 7.4 percent while Orange and Chatham Counties each had the lowest at 2.6 percent. Twelve of the state’s metro areas experienced rate decreases and three remained unchanged. Among the metro areas, Rocky Mount had the highest rate at 5.8 percent while Asheville and Durham-Chapel Hill each had the lowest at 2.8 percent. The April not seasonally adjusted statewide rate was 3.4 percent.

When compared to the same month last year, not seasonally adjusted unemployment rates decreased in all 100 counties. All 15 of the state’s metro areas experienced rate decreases over the year. Rutherford County was 4.7% – down from 4.9%.

It is important to note that employment estimates are subject to large seasonal patterns; therefore, it is advisable to focus on over-the-year changes in the not seasonally adjusted estimates.

The next unemployment update is scheduled for Friday, June 17, 2022 when the state unemployment rate for May 2022 will be released.

Note to Editors: Supplemental data for this release is now available via a live online dashboard.  The PDF version of this supplemental data has been discontinued, although the PDF attached to this release does contain additional charts and tables for today’s data.  Contact Commerce Communications for further information on these changes.