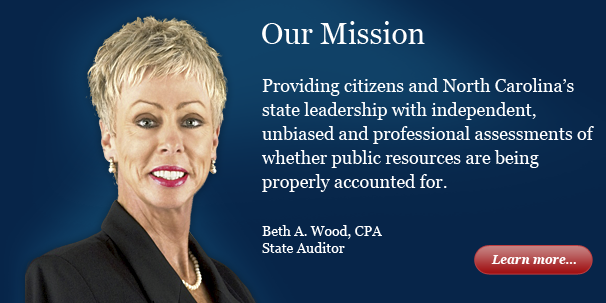 The state Auditor’s Office says that the mayor of a coastal town used confidential information to buy town property at a price not available to the public.

Ocean Isle Mayor Debbie Smith purchased land and a former police department building at the appraised value of $460,000 for a real estate company that she co-owns. The town board improperly discussed details of the sale in closed session, the audit says, and the mayor was able to use information that was not public in making her purchase offer. Further, the town board discussed sale of the property in closed session, according to the audit report, a topic that cannot be discussed behind closed doors.

In their formal response, the Ocean Isle Beach town attorney and assistant town attorney said in a letter that Smith did not have any information that was not available to the public and that the appraised value and the offer from Smith’s real estate company were properly disclosed.

Smith did not respond to a request for comment Thursday morning.

The audit lays out this timeline:

The audit says Smith did not follow state law prohibiting public officers or employees from benefitting from public contracts.