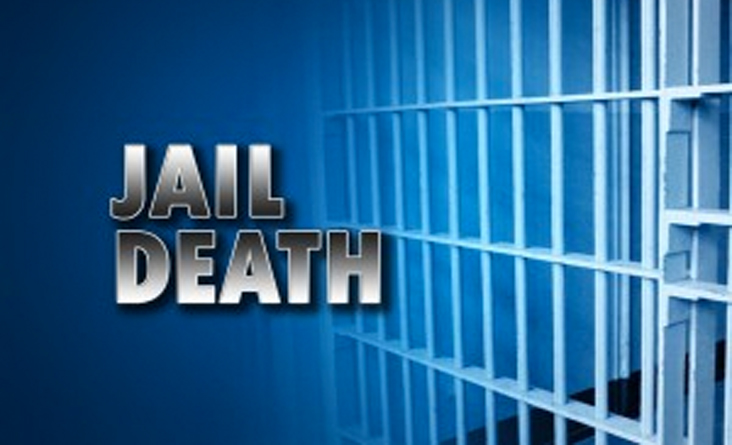 Jose Jovanny Camarena, 26, of Nebo, was found unresponsive Wednesday morning during a routine check at the detention center.

Camarena was being held at the McDowell County Detention Center after being arrested on Monday, February 7, 2022 for an outstanding warrant for Second Degree Murder.

Detention staff found Camarena unresponsive in his cell Wednesday morning and immediately began administering life saving measures and EMS was called to the scene.  Camarena was transported by EMS to the McDowell Hospital where Camarena was declared deceased.

Per request of the McDowell County Sheriff’s Office, the North Carolina State Bureau of Investigation was called to investigate Camarena’s death.  The investigation is ongoing at this time.