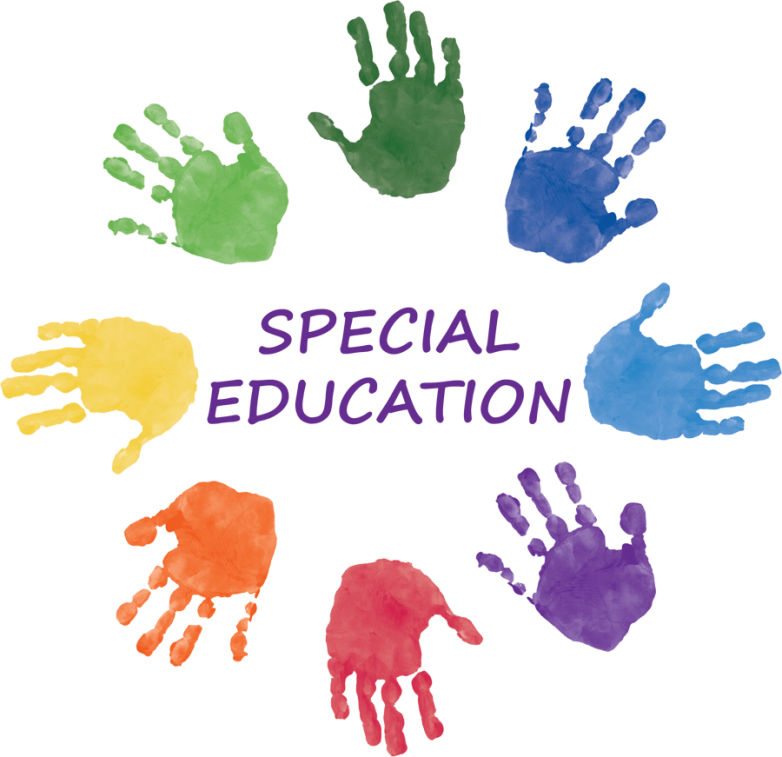 According to a complaint filed with the state Department of Public Instruction, Schmitz’s child and other “similarly situated” students attending the K-8 public charter school did not have a certified or licensed special education teacher in the classroom during the first month of school.

Cardinal Charter, also the target of one private lawsuit, is now under state investigation for its mishandling of special education services for 76 students. Schmitz, a veteran educator also taught math at the school, has filed a separate labor-related complaint after Cardinal did not renew her contract after expressing concerns about the exceptional children’s program.

Federal and state policies give little wiggle room when it comes to IEPs. The education plans ensure students with disabilities receive the specialized instruction and related services they require. Per state policy, IEPs must be “implemented as written at the beginning and throughout each school year.”

“This last year was just a mess, from the beginning to the end,” Schmitz told Policy Watch. “It’s a numbers game. They don’t care about following federal regulations, or the law. It’s more about numbers and how many kids they can fit into that building.”

Finally fed up with school leaders brushing aside her concerns, Schmitz filed a complaint with the Office of Exceptional Children in the N.C. Department of Public Instruction in May, charging that the school failed to follow her child’s IEP or provide them and other students with qualified education teachers.

Allen Taylor, president of Charter Academy’s Board of Directors, declined to comment on Schmitz’s complaint or the NCDPI investigation that followed. “As you would expect, we do not comment on individual student situations, but we are working closely with NCDPI EC Division,” Taylor said in an email.

Cardinal Charter was ordered to offer Schmitz’s child compensatory education for instruction missed during the 2021-2022 school.

Because Schmitz’s child no longer attends Cardinal Charter, however, the school must pay for them to receive services elsewhere. Schmitz says she has a private tutor lined up to deliver the reading, math, writing and social-emotional learning instruction Cardinal Charter must provide for her child to replace that missed last school year.

A second phase of the state’s investigation into practices in Cardinal Charter’s special education program focused on three “systemic issues” that mirror those identified in Schmitz’s complaint.

Investigators found that 76 students with IEPs did not receive legally required educational services because of Cardinal Charter’s failure to provide qualified teachers. Nor did the school properly implement students’ IEPs or make those IEPs available to general education teachers and others as needed.

“Evidence indicates that, due to having no uniform process in place to confirm that general education teachers are informed of their responsibilities for implementing IEPs, CCA [Cardinal Charter Academy] failed to share the IEPs of each of the similarly situated students,” the investigators wrote.

Cardinal Charter must offer the parents of those children compensatory education as well, said Sherry Thomas, senior director of the Office of Exceptional Children.

“The EC Director of Cardinal Academy or designee will provide an offer of compensatory education to the parents of all students with IEPs affected by staff shortages during the 2021-2022 school year,” Thomas wrote in an email response to questions about the complaint. “Parents may accept all, some, or none of the compensatory services offered. Following acceptance/rejection of the offer, this documentation will be submitted to the OEC.”

Fogg said that it’s not unusual for teachers to not have the information needed to adequately serve students with disabilities at the beginning of the school year. She said that’s especially true at charter schools because staffs are smaller than those in traditional school systems and often the infrastructure is not in place to make sure a student’s IEP is available to all teachers.

“They’re just smaller entities and so they just don’t have the deep bench that a whole school system has,” Fogg said. “If someone doesn’t renew their contract or come back, there’s not as many people to shuffle around to make sure that the key needs of the kids are met and that you’re not violating federal or state law because of those absences.”

Nonetheless, Fogg said children can be harmed if teachers don’t have the information needed to properly plan for students with disabilities so that the school year begins on a positive note. “The way a student perceives his or her ability to succeed or not succeed in that classroom from the very beginning affects the way the student performs the rest of the school year,” Fogg said.

Fogg said that the fact that OEC investigated the complaints speaks to the seriousness of the violations. She noted that it’s rare for state investigators to find systemic violations.

The investigation is the latest in a number of legal problems for the school. Cardinal Charter was in the news last year after principal Brian Bauer sued the school alleging that he was fired after two months because he tried to enforce a mask mandate for students and staff. Bauer also contends he faced criticism from a member of the school’s Board of Directors after he hired eight Black educators to help fill 22 vacant staff positions.

Meanwhile, Schmitz has pending complaints with the Office for Civil Rights and the National Labor Relations Board; she said plans to talk with someone from the Equal Employment Opportunity Commission at the end of the month. She believes Cardinal did not renew her contract out of retaliation.

“I had perfect evaluations and I never had a complaint in the four and a half years that I worked there — never a bad review or evaluation,” Schmitz said.

Schmitz, who has urged parents of the other children affected to accept the compensatory education Cardinal Charter must provide. “I’m continuing to pursue this so that other families can also pursue their child’s rights to any type of accommodation their child receives from the school,” she said.