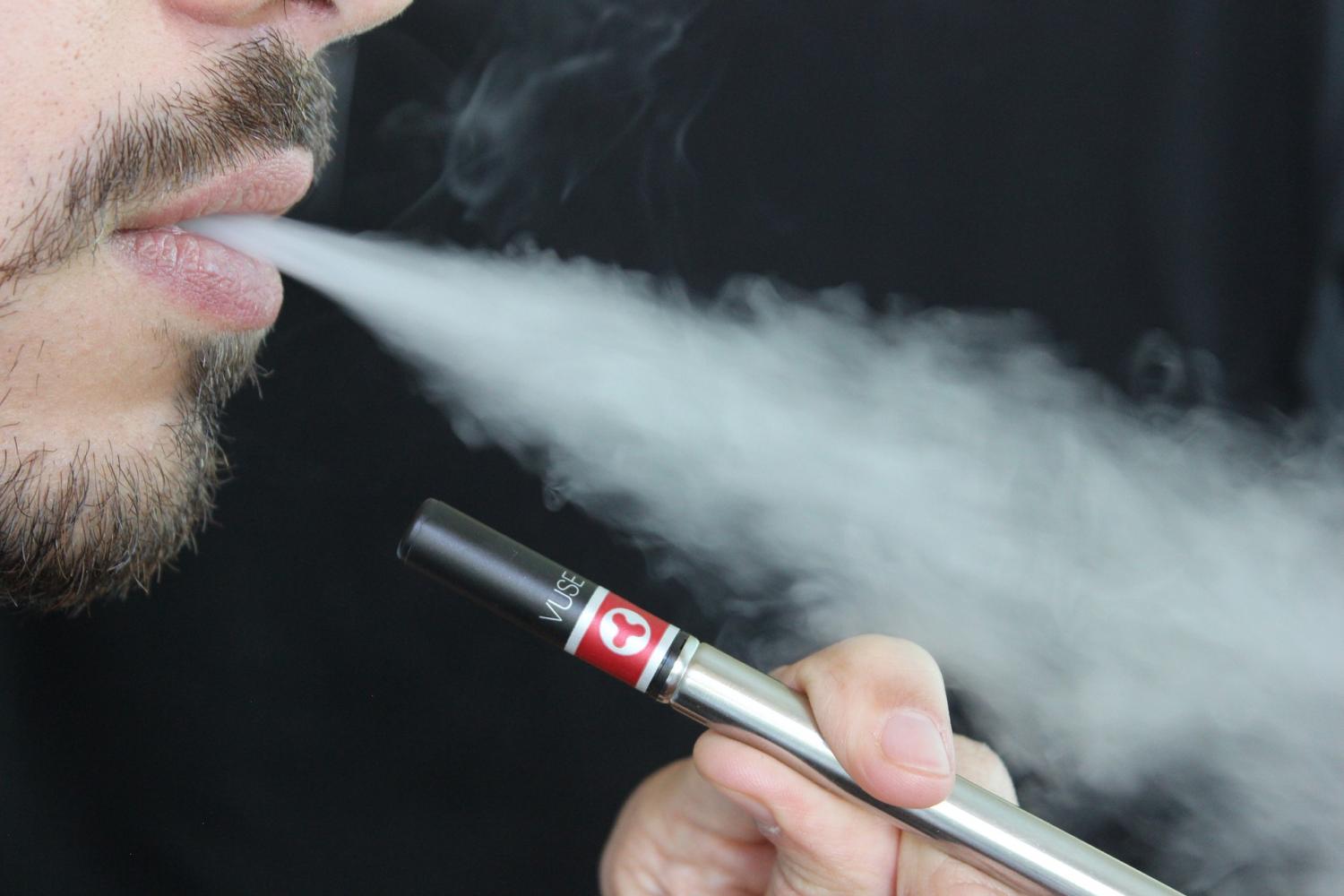 Why you can trust Public News Service

North Carolina dentists are noticing an uptick in problems with teeth and gums among people who vape. Experts say vaping can cause as much damage to oral health as traditional cigarettes.

In addition to sore gums, grinding the teeth and tooth decay, said dentist Dr. Anbec DeShield-Mayes, owner of BestMouth Dental in Greensboro, dry mouth and cavities are especially common among people who use vape products.

“We try to give them things to help rehydrate their teeth,” she said. “We tell them to drink plenty of water, brushing twice a day, flossing. These are things that I’m seeing with my patients that I’m finding out now are new ‘vapers,’ or have switched from smoking to vaping.”

Studies have shown that heavy vaping among young people potentially could increase risk for periodontal disease later in life, and also can cause mouth and tongue ulcers. The American Dental Association has adopted an interim policy calling for a total ban on vape products that aren’t approved by the Food and Drug Administration for tobacco cessation purposes.

“If you have a cavity or you have dry mouth, your gums kind of shrink, and they pull away from the teeth,” she said. “So then I see signs of recession, or receding gums.”

Last year, the American Dental Association called for best practices aimed at screening more patients for vaping and marijuana use. More than 60% of dentists nationwide say they already ask their patients about the use of vape products.