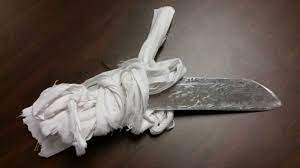 Rutherfordton-  Not only have conditions deteriorated for the prisoners at the jail (per inspection reports) but now the officers and courthouse staff are becoming severely affected by them. 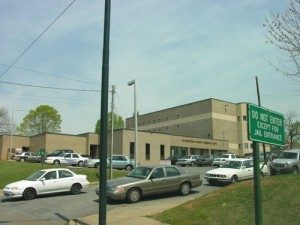 The following incidents have been reported as happening at the jail just over the past few days.

1) Officer stabbed by inmate in arm at jail.

2) A knife-like weapon fell off of inmate while being transported to courthouse. Inmate supposedly was planning on assaulting former judge Laura Powell. 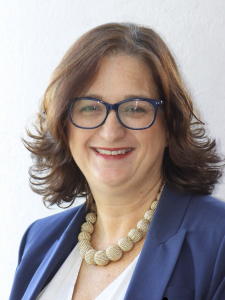 3) An Inmate with a history of ADHD and drug addiction has been refused treatment and communication with a rehab group even though they have offered to take him, fully aware of his history. He is incarcerated on a first offense charge of attempted murder with no prior history in a situation that he can’t remember due to drug use at the time.

4) No officer in the tower due to low staffing.

5) No officer allowed to carry firearms in the jail.

6) Current detention officers are afraid for their safety.

7) Staffing levels are at a critical shortage.

8) Not to mention the person in custody who walked off from a *Spartanburg Hospital (updated)  this week and now has an ABP on him. 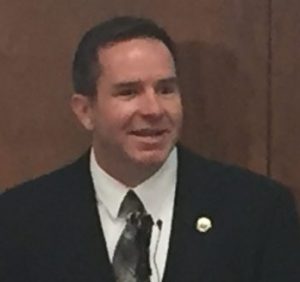 Sheriff Francis is leaving his position after the November election but he is still responsible for the organization until then. I have reached out to him for a comment about these incidents but have not heard back.

This cannot be allowed to continue. The situation at the jail is putting everyone at risk. There are rumors that certain officers allow other prisoners to have access to inmates they don’t “like” for the purpose of abusing them so that the officers are not held responsible. We all are aware of the deaths and overdoses from drugs being brought into the facility.

If the Jail has “gotten away” from Sheriff Francis then the State must step in to help. We are not a third world country and should not have a jail that performs as such. The officers that work there deserve to feel as safe as possible in their workplace as well as courthouse personnel that must deal with them. We have had enough deaths at the jail in this county. Something must be done before we have more.

Together we can work to improve Rutherford County by taking these types of things out of the shadows and bringing them into the light. You can’t help correct a problem you can’t see.

If you have or know someone (inmate or officer) who has been negatively affected by the conditions at the jail please let me know at debkellercares@gmail.com . All replies will be kept confidential.