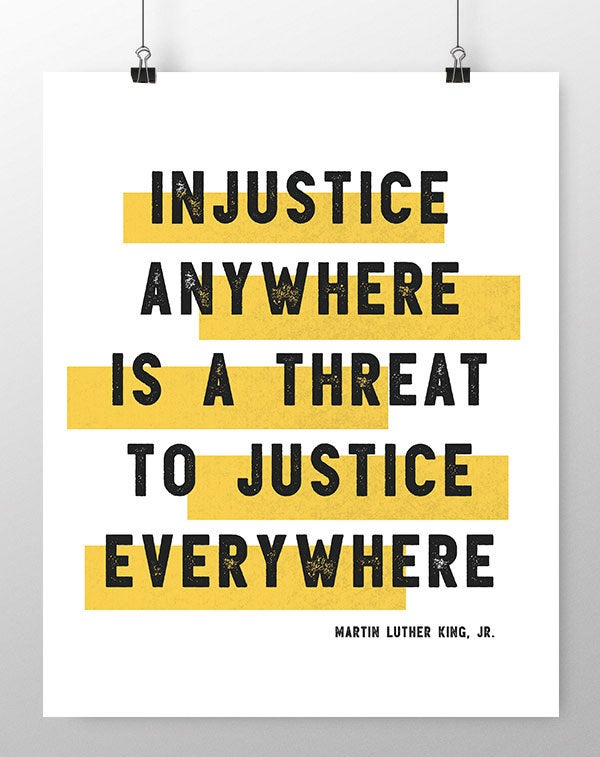 No judge or clerk of court ever accused, charged  or convicted lawyers Krinn Evans or Andrew LaBreche before recusing to hear their cases. These elected court officials  just refused to hear cases without explanation.

That is until listed in LaBreche’s law suit as their being upset as to RC Catalyst’s articles on the airport, drug smuggling, and officials’ protection of former Judge Randy Pool’s sexual exploitations- which neither Evans or LaBreche wrote.

After over a year of keeping my mouth shut, it seems imperative for me as the author to speak out now. While I prefer a private life there are legal reasons I have chosen to reveal that I had a stroke that affected my eyesight and memory. After essentially being functionally blinded for a time and struggling with word recognition software to perform my work, the Word of Faith Fellowship offered to pray for me.

My sight got better.

However, the stroke after effects made it extremely difficult for me to read and particularly edit. During this time, since I was writing about legal issues (I am not a lawyer) I asked two attorneys and two friends to review and edit my stories on the Van Buskirk and Judicial Council stories to ensure accuracy.

I have spent over ten years sitting in court, observing trials, asking lawyers questions and reviewing criminal court files. (Remember the 2016 Matthew Fenner cases that still remain untried!) While I understand a lot of what is going on in court proceedings, I rely on experts to ensure the truth gets out in print.

During my stroke recovery time, I was still collecting information about the RC Airport, local drug smuggling, former judge Randy Pool and actions by our local judicial officials to protect him.

Despite my history of being in the courtroom, collecting legal documentation, consulting local attorneys and writing trial and criminal stories, the courthouse rumor mill began speculation as to who had actually written those articles.

Now ghostwriting is not a crime and not the case here, rumors were fueled by a former friend who reported that attorneys Krinn Evans and Andrew LaBreche were behind the writing.  (This friend later called me and demanded to be listed on the byline as co-author since she had reviewed an early draft.)

Shortly thereafter most of the judges and clerks of court recused from hearing cases by Evans and LaBreche.

This informant also described a small group of people (that she was once a part of) were planning on stalking the Judicial Council members’ homes to verify their meeting at a member’s home and she supposedly provided names and/or phone numbers of the supposed participants who were to drive by their houses to see if their cars were there.

One of the judges later alleged that a criminal investigation was conducted into this “stalking” matter. Unfounded rumors were circulated on Facebook and through courthouse gossip. However no member of that rumored “stalking” group was ever questioned.

Later it was found that a phone number of a participant had been misidentified as being Krinn Evans’ and eventually the recusals were withdrawn from Evans’ cases.

As a member of those “stalking” participants, I can verify that Krinn Evans had NOTHING to do with any conversations over the Judicial Council meeting.

Yet I am still waiting to see a public apology to Mr. Evans for the judges attempt to destroy Mr. Evans’ reputation and professional law firm.

As to Mr. LaBreche, he has filed a lawsuit which was initially denied by the court and is now being appealed in order to have his recusals removed here.

Meanwhile, who is watching these justices who accused, judged, and convicted two attorneys without even informing them of the reason for their recusals?