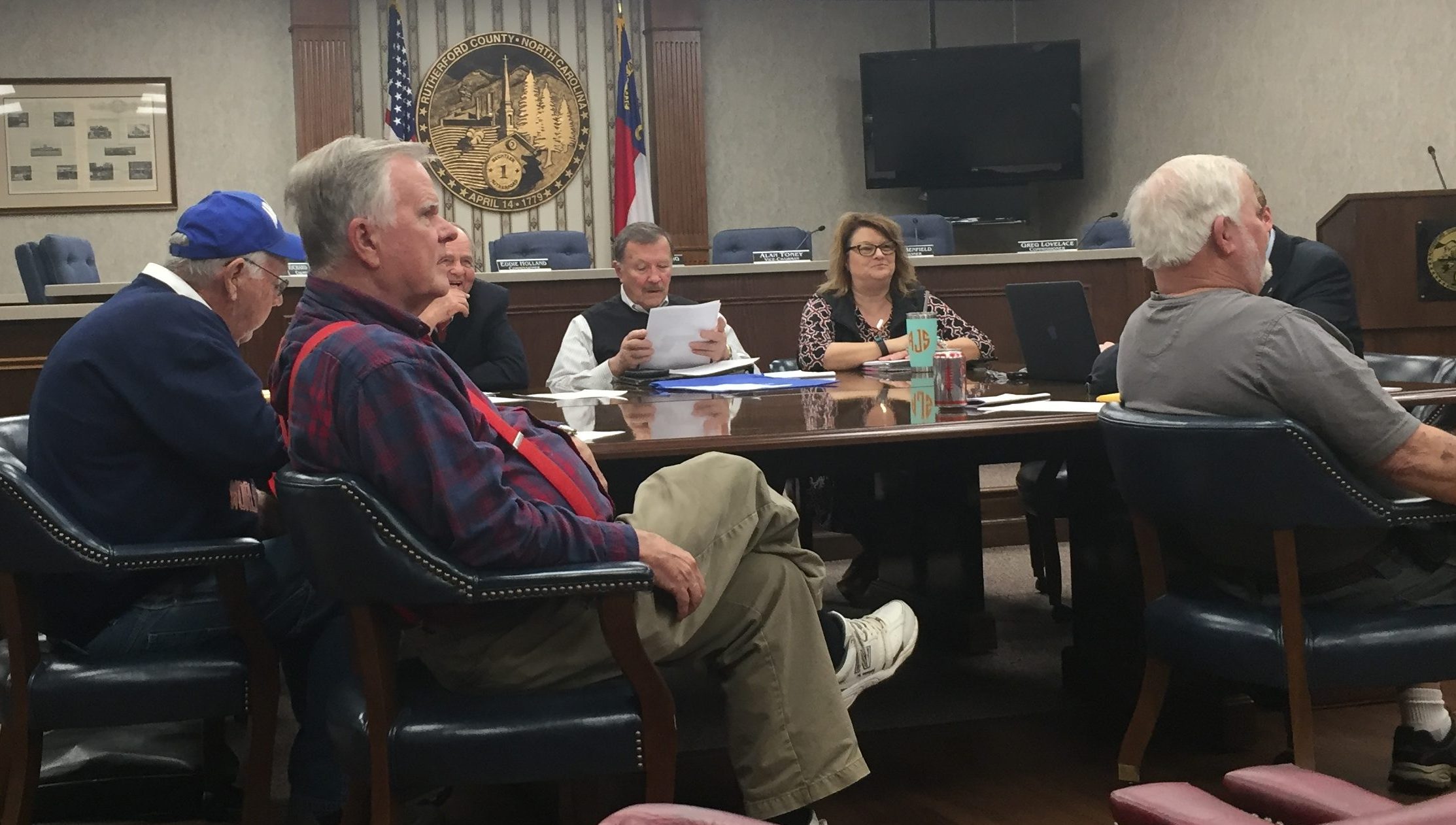 The local Republican Party will meet this evening at 6 p.m. In the past Chairman Ron Chapman informed me that he only notifies those he considers to be “good” Republicans on his dated email list about the meetings time and place.

However, the local GOP Plan of Organization, the governing rules of operation, are available online. These articles, shown below, detail the definition of “disloyalty to the party” and give it cause to be dismissed from committees and leadership on page 15.

Earlier this month, RC Catalyst published audio recordings of former NC Rep. Mike Hager who was aiding a Democrat running against Sen. Ralph Hise. In the recording of their conversation, Hager says while he can’t endorse Wheeler over Hise, he stated that Wheeler was the better candidate. While the conversation was not meant for public consumption, the details clearly reveal Hager’s position.

Additionally, Hager disses the Word of Faith Fellowship members within the GOP organization. He states that “they might have to start serving alcohol to keep the church’s members out.” Word of Faith Fellowship church members are known to avoid any place serving alcohol. On Nov. 8, RC Catalyst sent the email below regarding Hager speaking for the GOP. No one responded.

The Republican Party has not addressed either the WoFF issue or the mishandling of campaign funds by Ralph Hise.

Has the local GOP been paying sales tax on its MAGA merchandise?

Who does the local GOP serve?

Mike Hager was recorded saying that “the executive committee was considering serving wine and alcohol at their meetings” to keep Word of Faith Fellowship Members from attending.

3. What do your bylaws say about a member disparaging a GOP candidate and assisting his opponent in a campaign?
4. Does the executive committee support Ralph Hise who is under investigation for campaign finance violations?

Hager discusses the ongoing investigations into Hise’s alleged $10,000 loan overpayment to himself in his campaign finances.

Hager discusses the problem with Word of Faith Fellowship in the local GOP.