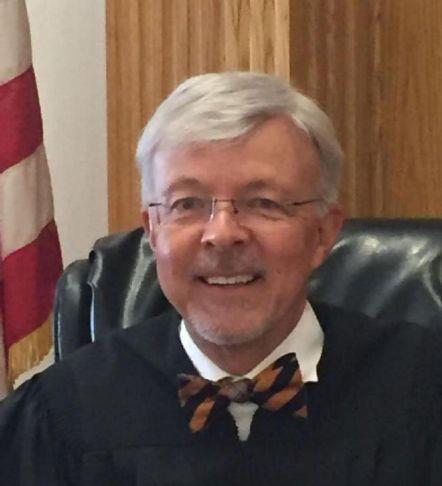 As the Clerk of Superior Court’s staff scrambled to bring in a substitute judge to cover trial dates, questions arose why Poole retired so suddenly at age 63. Many questioned why he did not wait until the end of the month or even the end of the year to make his retirement effective and make the transition smoother.

Pool has served 20 years in his capacity of Chief District Court Judge. Pool was first appointed to the court by former Governor Jim Hunt in 1999. He was last re-elected in 2018. 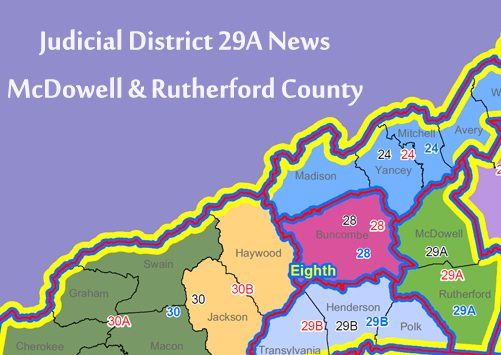 However there has been discussion of state bar and NC SBI interviews of legal associates and court employees of alleged misconduct by Judge Pool. Several complaints are reported to have been made regarding Pool to the State Bar. Since there has been of yet no action taken or report released, none of those interviewed were willing to talk on the record, but indicated there would be a story in the very near future.

However, it’s important to note a possible disbarment or conviction could threaten Pool’s retirement benefits. Some believe that Pool’s “early retirement” was to protect those benefits in case of future legal actions.

The  NC Administrative Office of the Courts named Judge Robert Martelle to assume the duties of Chief District Court Judge. Martelle has seniority as a district court judge having been appointed to the court by Governor Pat McCrory on February 27, 2013.[3] Martelle was elected to the 29A Judicial District in 2014 and reelected in 2018.

Martelle received his undergraduate degree from the University of North Carolina at Charlotte and his J.D. from the Campbell University School of Law.[3]

Before his appointment, Martelle was a partner at his firm of Williams & Martelle from 1995 to 2013. He also previously served as defense counsel for the District 29A Drug Treatment Court.[3]

Pool, 46, is a native of Marion and practiced law for 18 years before being appointed as judge.