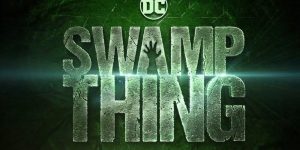 Remember the Tea Party? The group of local Republicans who wanted to cut all social programs to the bone and dismantle public schools in favor of charter/private ones. Looks like they are trying to make a resurgence once again. 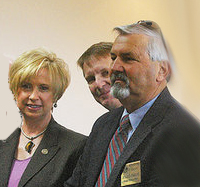 Debbie Clary,former Senator with loan issues, Mike Hager sued for deceptive practices by Highlands of Lake Lure Property Owners Association, and former RC Commissioner, Julius Owens who approved sale of his property near the airport for $300,000 in order for the county to trim his tree that impeded the glide path to the airport runway.

Did you get your swamp monster (draintheswampconservatives.com) mailed postcard in the mail telling you who to vote for in the Republican Primary?  Mind you, it didn’t come from the local GOP leadership. Despite the fact that the postcard seemingly “borrowed” official graphics, style, and content used by the local GOP. These appear to be the same people who tried to influence the last party primary. This time they are trying to do the same thing through their Bostic Political Action Committee (PAC) headed by Julius Owens and David Reno. 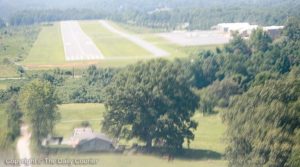 Remember Julius Owens, the county commissioner who got $300,000 for a manufactured home so the county could cut the tree on his property that was impeding the glide path to the RC airport runway and then would not vacate the property once sold? Remember missing airport authority minutes (that have as of yet to be found) that were said to give rights to the county to trim adjoining property trees? Remember that the D.O.T. Aviation leaders in Raleigh were removed from office due to irregularities in the contract administration to buy Owens’ property. Guess who PAID $300,000 for a property estimated to be worth barely $150,000 -THE TAXPAYERS. 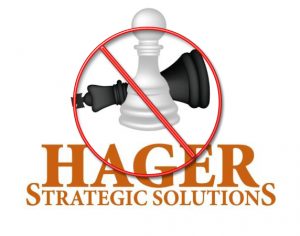 Despite offering his services for free, Hager, a former representative who was ousted by his Party, did not find many clients. Is this name a copyright infringement to the $25 Million Hager Strategic?

The local GOP who was then under the leadership of Ron Chapman who was heavily influenced  by David Reno was smacked down a few years ago for throwing their support behind specific candidates in the primary that was a direct violation of their Republican charter. This time it looks as if lobbyist Mike Hager (and current appointed school board member) advised them well.

A PAC does not have to operate under the same rules as the local GOP. They can raise money, spend it and endorse candidates to their hearts’ content. The “old guard” leftovers from the Tea Party are definitely at it again. Candidates “approved” by them on this flyer need to be aware that they are associated with this type of politics and are in danger of being thought “guilty by association” by the very people they are trying to influence to vote for them.

The flyer says “we believe they (their chosen candidates) are the best fit with the values we hold.” The question for the voters is exactly what values do they hold? Destroying official records, influencing state officials for personal gain, using taxpayers money for personal profit, and dismantling public schools in favor of charter/private ones? Is this what they hide behind the term “conservative?” 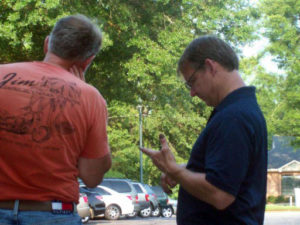 Rutherford County Republican/Unaffiliated voters know who these PAC members are. They know what they have done and what their records are. As the old saying goes “beware of wolves in sheep’s clothing.”  Contrary to some peoples beliefs we are not sheep to be led and we do recognize wolves when we see them. 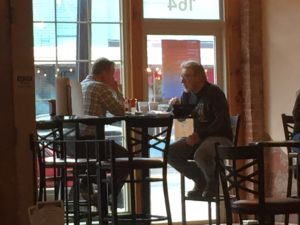