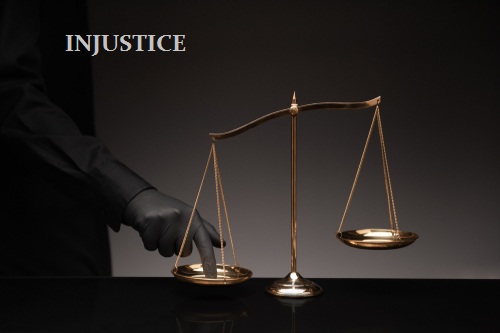 MARION -District Attorney Ted Bell”s Office left a man in jail for 2 years, 6 months and 3 days awaiting  trial. This month the jury found the defendant NOT GUILTY on all charges. Darryl Maurice Deboise had been charged by Bell”s office with:

The district attorney’s office decided to prosecute the  case despite knowing:

1. the alleged victim has schizophrenia with symptoms that may include:

2. the alleged victim reported that the voices had told her to file charges,

3. the recorded visitation calls at the jail  revealed the victim recanted and the defendant encouraged her to  report that to the authorities that the incident did not happen,

4. there was no medical exam,

6. there were no photos of the crime scene.