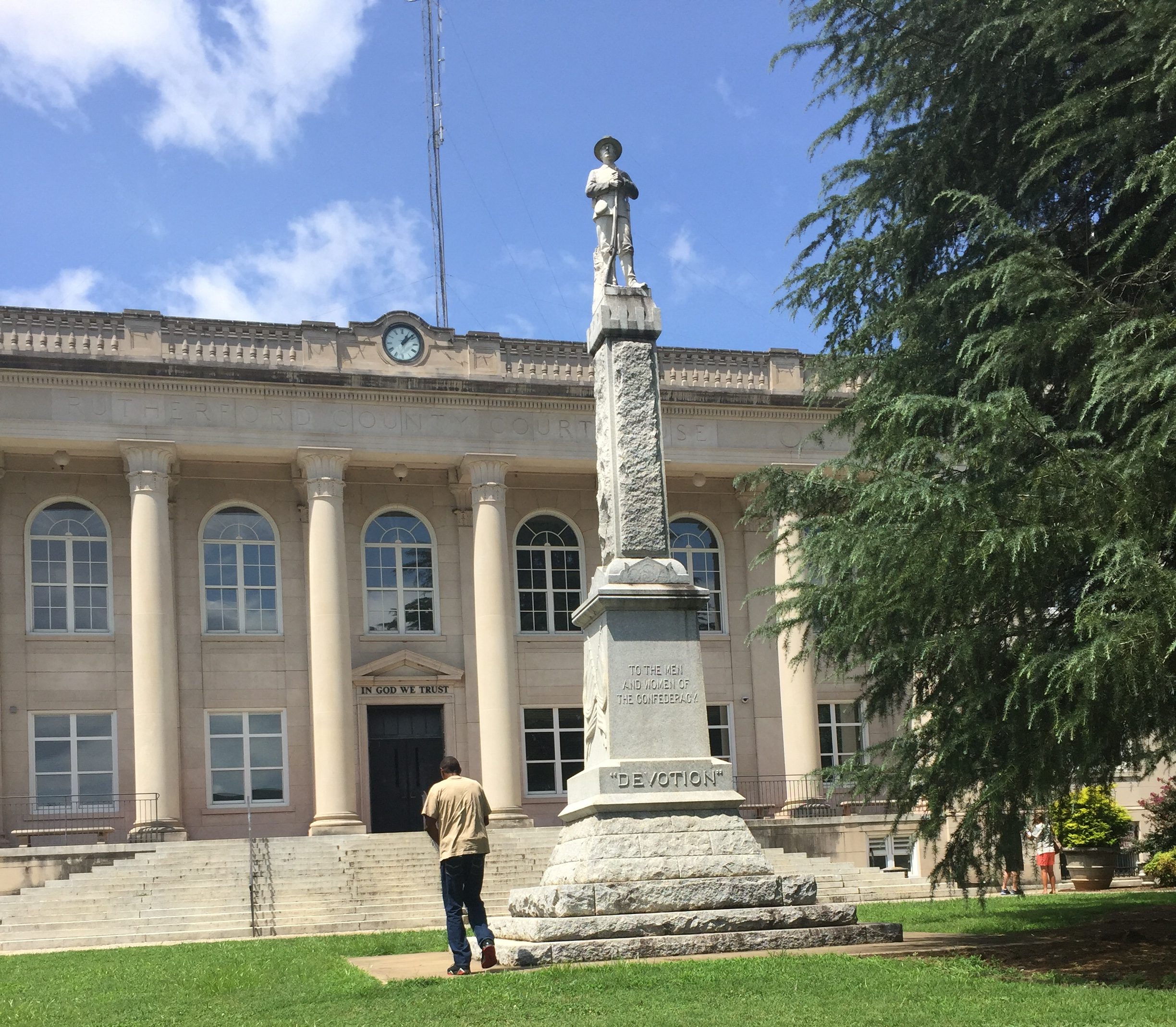 As of February — nine months after governments began receiving ARPA money — Avery, Burke, Madison, Mitchell and Rutherford counties did not have established plans for the funding.

Since then, all but Burke have approved projects and plans to spend ARPA funds on.

No staff, no plans

Madison and Rutherford counties attributed their delayed plans to a lack of staffing to navigate the funds.

“Anytime you’re dealing with federal funds, there are a lot of regulatory requirements, a lot of contractual requirements that you have to meet,” Rutherford County Manager Steve Garrison said Feb. 7.

“It’s a lot, and to make sure that you’re checking all the boxes correctly and can meet an audit requirement, not only locally, but federally, it’s pretty daunting.”

Shortly after Carolina Public Press published an article about these counties’ lack of plans Feb. 14, Rutherford County, which received at least $8 million more in ARPA than Avery, Madison and Mitchell, pledged $3 million of its roughly $13 million ARPA funds to broadband expansion during a county Board of Commissioners meeting in March.

Commissioners approved a measure to claim the remaining $10 million as revenue loss and transfer it to the county’s operating budget to be used on to-be-determined expenses. Claiming ARPA funds as revenue loss is one of the U.S. Department of the Treasury’s acceptable uses for the funds.

In June, Young reported that the county would also use its $4.2 million in ARPA funding on broadband expansion and revenue loss.

Burke County officials have determined categories — public health, negative economic impacts, premium pay and water/sewer improvements — to spend ARPA dollars on, but the county has yet to solidify projects falling into these categories.

The delay, Burke County Manager Margaret Pierce said, is because of the U.S. Department of the Treasury’s eight-month lag in producing final ARPA spending guidelines.

“With the final rules just released from the U.S. Treasury in January, we will be working with commissioners to identify their priorities and eligible expenses,” she told CPP in February.

Though the legislation went into effect in March 2021 and local governments began receiving their first ARPA payments just two months later, the Treasury Department did not release the final rules for how the money could be spent until January.

“Nothing has changed,” Pierce emailed July 3 in response to a CPP request for updated ARPA information.

Things have changed for Avery County, where County Manager Phillip Barrier also said planning was made difficult because of rigid guidelines.

“The culmination of (federal and state) guidelines have really just choked the process,” Barrier said about regulations restricting counties from expanding broadband — a challenge many WNC counties have encountered.

“That’s the best word for it. It has choked the process.”

Like Burke County, Mitchell County has established a general category to use its ARPA allotment on — law enforcement.

County Manager Allen Cook did not specify which projects or programs the county was looking to fund and did not respond to CPP’s multiple requests for more information.

In February, Cook said county officials had not made plans for the ARPA funding because conversations with commissioners about the best way to spend the relief money were ongoing.

“To make this happen within that timeline, it’s a lot of pressure,” Barrier said.

“I hate to say that, you know. It’s just a lot of pressure on the small rural counties to try to figure out how to get this done. We want to do the right thing, so you hear that frustration in my voice.