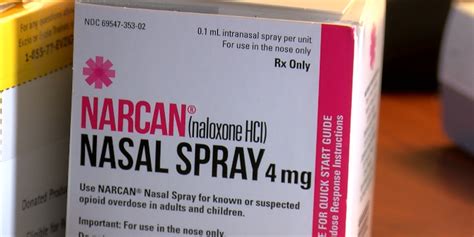 This investigation is still active and being conducted by investigators of the Rutherford County Sheriff’s Office Criminal Investigation Division to determine how the narcotics were brought in to the Detention Center.