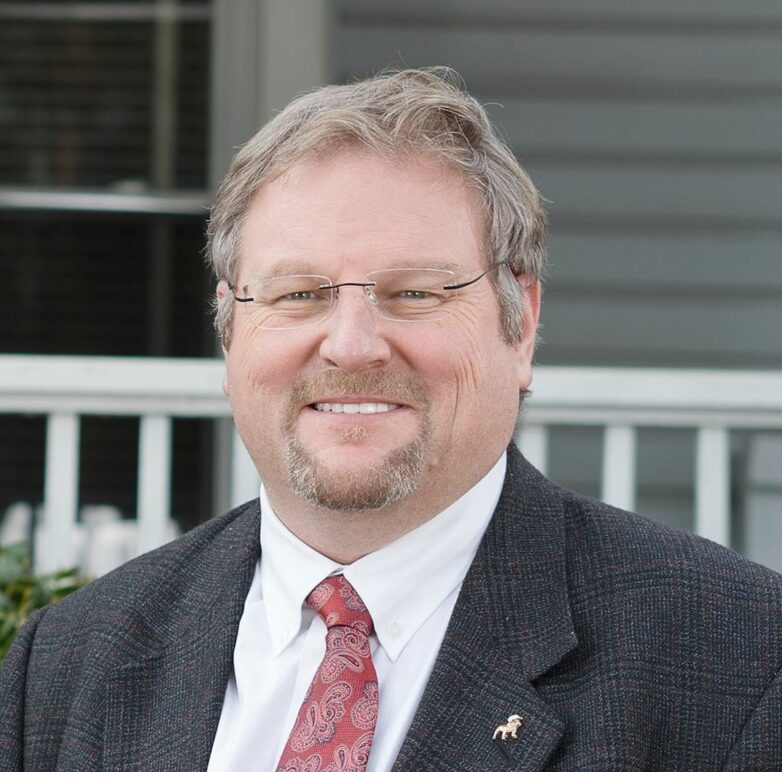 I am Krinn Evans, and I am pleased to announce my candidacy for District Attorney for McDowell and Rutherford Counties.  To introduce myself let me say first and foremost that I am a native of North Carolina, born on April 26, 1968 in Watts Hospital, Durham North Carolina.  My father’s work took our family to several different states including South Carolina, Connecticut, Washington State and back to North Carolina.  I earned my rank of Eagle Scout in the Boy Scouts of America and have carried the same honesty and integrity into my adult life.  Coming back to North Carolina, I graduated from Appalachian State University in 1990 and went to law school at the University of South Carolina.  Upon passing the North Carolina State Bar in 1993, I joined the law firm of Carnes & Franklin in Marion, North Carolina.  I left the firm in 1995 to open my own office and have continued to serve the citizens of McDowell and Rutherford Counties since that time.  Now after 27 years of being a private attorney, I have been called to serve my fellow citizens in public service as your elected District Attorney.

My election and my service as your District Attorney will revolve around my mission to provide professional, accountable, and transparent service to my fellow citizens.  Professional representation must be first and foremost as the District Attorney.  No longer can we afford a District Attorney whose aim is to protect those in power who prey upon the average citizen, in my administration every citizen will be valued regardless of whether they voted for me or not.  I will not hesitate to charge and prosecute any individual who has committed a crime, regardless of their station or background.

Accountability is just as important as professionalism.  Accountability comes in the form of reporting to my fellow citizens the results of the taxes spent under my leadership, and records keeping with an eye on reporting back to citizens that elected me to office.  It has the additional benefit of always requiring the very best in conduct becoming the office, not only for me as your District Attorney but those serving under me whether they be lawyers or staff.  Accountability also requires a strict following of the North Carolina Rules of Professional Conduct and my oath as your District Attorney, and which I will spend every day earning your trust in my performance.

This leads to the third quality I want to establish as your District Attorney, that of transparency.  As with accountability, transparency for the voters shall be the hallmark of my office.  I will encourage those victimized by crime to reach out and let me and my staff be your advocates in the courtroom.  While the District Attorney enforces the laws of the State of North Carolina, he must always be cognizant of the needs of the victims of crime.  Under my leadership there will be staff in both counties whose work includes reaching out to victims and victims’ families to insure that they know of what is happening in the criminal cases brought.  Transparency means that there will be no secret meetings involving the district attorney and judges, those meetings if necessary will happen during regular business hours in open or public meeting.  To do any less invites speculation and thoughts of conspiracy as to what is happening behind closed doors.

With these three qualities defining my service as your District Attorney I know that my office and the whole of the court system will be a point of pride for you and your family.