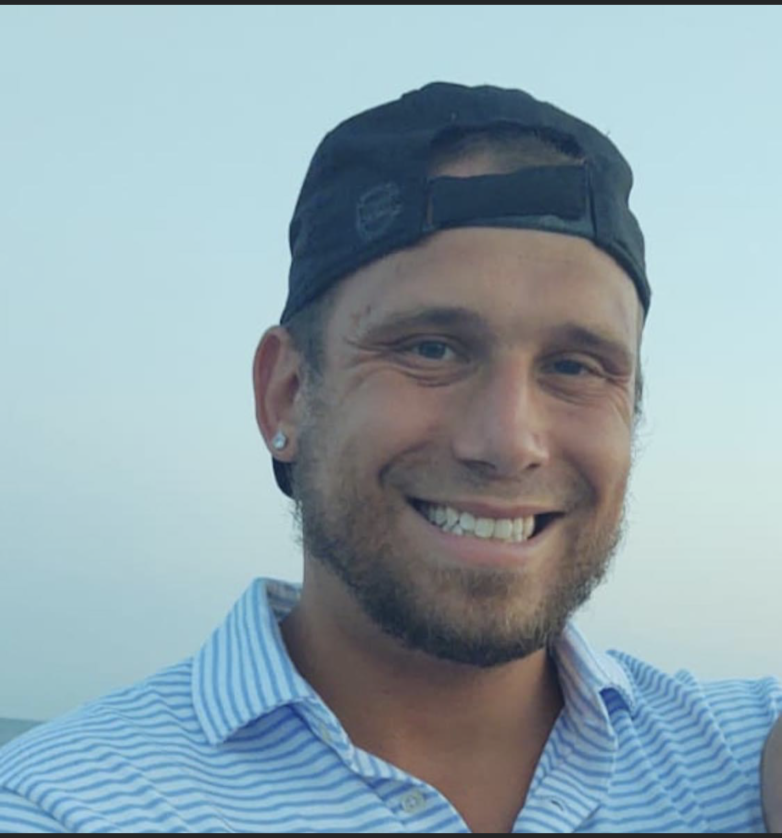 Newly obtained information into the death of Ethan Calton describes a scene more commonly associated with an execution rather than an officer engaging in self-defense.

As previously reported, Deputy Tyler Greene of the Rutherford County Sheriff’s Office took the life of Calton during what the officers and Sheriff Chris Francis claim was a routine arrest for an outstanding warrant.  Despite a number of lengthy and detailed interviews with various news agencies, Sheriff Francis made public statements that Calton was “brandishing” a firearm at the officers on the scene, which, according to Sheriff Francis, justified Greene’s use of deadly force.  In each public statement, Sheriff Francis failed to inform the public that Calton was shot in the back.

Soon after Sheriff Francis’ praised his officers, including Greene, Deputy Dylan Henderson, and Homeland Security Agent Joseph Magilton, four (4) separate witnesses directly refuted Sheriff Francis’ depiction of the events that occurred that night by stating Calton was not holding a firearm, was engaging in no threatening behavior toward the officers, and was shot directly in the back.   Initially, other news outlets refused to report that Calton was shot in the back because the Sheriff’s Office was withholding the death certificate.

When the death certificate was later released, it expressly stated that Greene shot Calton directly in the center of his back.  Yet, Sheriff Francis has made no effort to revise or clarify the narrative he had previously promoted.  To the contrary, he has refused to provide anyone, including media outlets and Calton’s family, with additional information that could, in any way, refute Sheriff Francis’ version of events.

Today, Calton’s family provided RC Catalyst with a copy of Calton’s autopsy, which had been withheld for months since the shooting.  The autopsy provides a series of additional and critical pieces of information as to the location of Calton and the officers, as well as whether deadly force was necessary.

Specifically, the autopsy reveals that Greene was not standing any significant distance away from Calton such that firing his weapon was the only means to neutralize Calton if he was threatening the officers (as Sheriff Francis’ stated).  Rather, the autopsy states that a “muzzle stamp [was] on [Calton’s] adjacent skin,” that “soot [was present] within wound depth,” and that “within the wound path are dark brown-black particulate material characteristic of gunshot residue.”

In other words, Greene’s weapon was pressed into Calton’s back when Greene pulled the trigger, which left the “muzzle stamp.”  Typically, a shot fired into a person from a short distance away leaves gunpowder residue on the surface of the victim’s skin.  Here, however, the gunpowder residue was lodged inside the bullet hole in Calton’s body, which can only happen when a gun is fired into a person while the barrel is pressing directly onto the victim.

Based on the autopsy, Greene unholstered his firearm, stood behind Calton, lodged the gun directly in the center of Calton’s back, and fired the one fatal shot at point blank range.  Based on this new information, Sheriff Francis’ depiction of events now appears to have almost no credibility, as it appears Greene was in close enough proximity to grab, tackle, or otherwise subdue Calton without the use of deadly force to disarm Calton.  And this is assuming Sheriff Francis’ version of events are true.  If the eyewitnesses statements that Calton was not brandishing a firearm are true, however, Greene’s proximity to Calton, along with his decision to place his firearm directly onto Calton’s back before firing, is far more concerning.

On April 4, 2021, RC Catalyst reported that Sheriff Francis had reinstated Greene and allowed him to continue working while the SBI investigation into a potential criminal homicide is still pending.

After the District Attorney’s Office has made a charging decision, the Sheriff’s Association states that “the physical and mental condition of the officer and the circumstances of the incident will factor heavily into this decision.”  Also, “as the investigation proceeds and more facts surrounding the incident come to light, it is also feasible for the [Sheriff] to move the officer from one duty status to another during the course of the investigation.”

Even assuming Sheriff Francis and Bell made the decision to reinstate Greene at an earlier point in the investigation, the newly obtained evidence showing that Greene did, in fact, shoot Calton in the back and did so at point blank range with his pistol pressed into Calton’s back leaves serious questions as to why Sheriff Francis has failed to “to move [Greene] from one duty status to another,” including, at a minimum, placing him on unpaid administrative leave, until the conclusion of the SBI investigation.

Calton’s mother, Gwynne King, addressed the newly obtained information discussed above in a Facebook post, stating “So my question is, how is Greene back at work and he isn’t charged, at the least, for man slaughter!  It has been almost 5 months! The citizens of Rutherford County should help me demand Justice for Ethan.”

As we have reported with respect to Calton, Jarvis Tate, Daryl Price, Brittany Fowler, Robert VanBuskirk, and as we will be reporting soon on Melissa Ramsey, Jessica Blackwell, Britney Short, Kevin Cole, Tammy Gunter, and others, far too many deaths have occurred in extraordinarily concerning situation that have, subsequently, been actively hidden from the public.  While RC Catalyst continues providing the public with information as to what has occurred (and continues to occur) in our legal system and Sheriff’s Office, it is incumbent on the people of our community to demand that these incidents stop and that those responsible are held accountable.  To that end, and consistent with Gwynne Calton’s request, we encourage the citizens of Rutherford County to demand accountability from their government and are providing the contact information for several entities that will respond if the people concerned reach out to them in sufficient numbers: