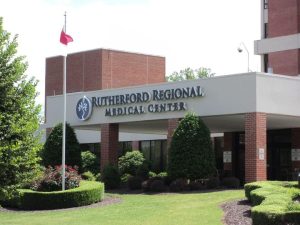 The shooting it appears occurred off site of the hospital and the victims were dropped off there by car.

We appreciate the concern of our community and the support of our law enforcement officers, and apologize for any concern the miscommunication may have caused. We want to assure the public that our patients and staff are safe and secure here at Rutherford Regional, as we continue to work diligently to provide the highest quality of care.” per Rutherford Regional Facebook page 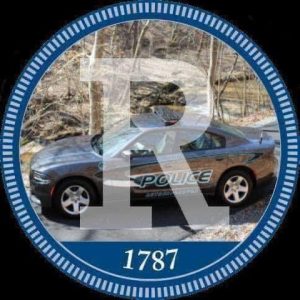 Rutherfordton Police updated their post that incorrectly identifed the hospital parking lot as the area where the shooting occurred.

“UPDATE: This incident has been determined to have occurred outside the city limits of Rutherfordton, and the individuals involved dropped off in the hospital parking lot. ** The Rutherfordton Police Department responded to the Rutherford Regional Hospital regarding a possible shooting in the parking lot. Our officers along with the assistance of the Rutherford County Sheriff’s Department, and Spindale Police Department quickly located two individuals that sustained gun shot wounds. Upon speaking with the individuals, the incident is believed to have occurred outside the city limits of Rutherfordton. At this time, we don’t believe their is any threat to the public. Please use caution around the hospital, for officers will be in the area processing evidence, and making sure the hospital is secure. Thank You! Clint Ingle Chief of Police”

We appreciate the police department and Rutherford Regional for making this clear and as always keep all officers and health care workers in our thoughts and prayers.