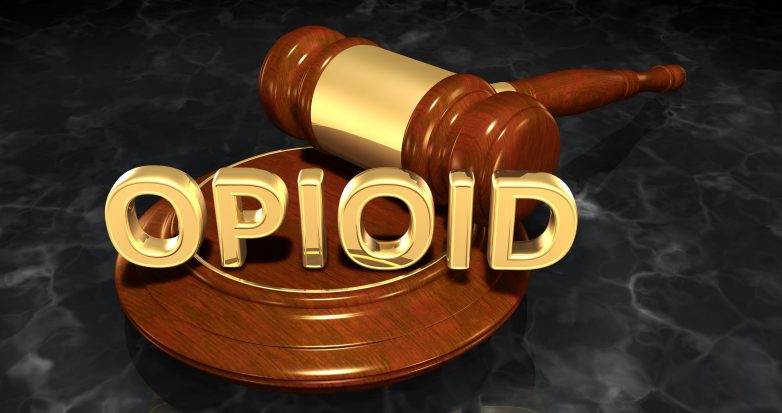 McDowell County is slated to receive roughly $200,000 a year over the next 18 years from a massive national opioid settlement. Community leaders say they want to ensure the money goes directly toward helping residents affected by the drug epidemic.

“There’s a lot of people that are alcoholic and are using drugs,” she said, “and because of a cultural thing too, it’s like they don’t realize that it’s wrong and that it’s affecting their life.”

According to the North Carolina Association of County Commissioners, the state could receive as much as $850 million, with 15% going to the general fund and the remaining 80% straight to local governments in all counties. State data show that between 2000 and 2020, more than 28,000 North Carolinians lost their lives to drug overdoses.

Ramirez also pointed to efforts to break the stigma of mental health in the Latino community, which she said often contributes to substance-use issues, “and educate the Latinx community on what’s mental health, and how to identify if you’re suffering from a mental health disorder.”

McDowell County Manager Ashley Wooten explained that active local groups, such as Freedom Life Ministries and the McDowell Substance Use Coalition, already are planning how to use the funds, with a focus on accountability and community impact.

“And so, our hope in this process is where the funds are coming directly to the community, there’s restrictions on how the funds are going to be spent – must be directly for treatment,” he said.