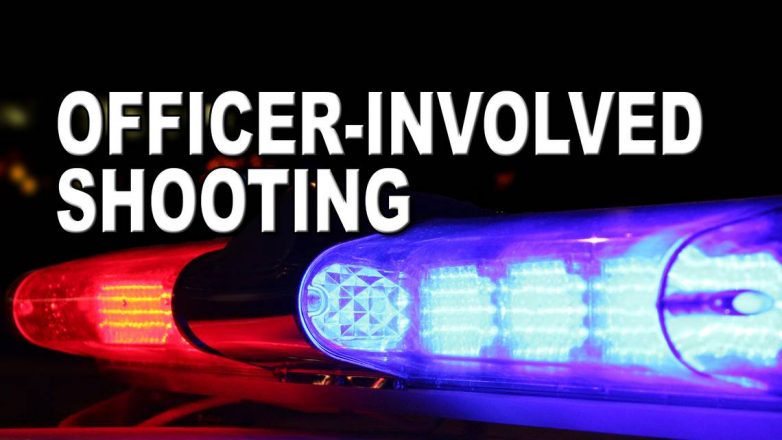 n December 31, 2021 at 1040 PM deputies with the Rutherford County Sheriff’s Office were dispatched to 765 Chase High Road in reference to a domestic with weapons.

When deputies arrived, they encountered a female at the front door, then immediately a male came to the door and pointed a pistol at the responding deputy. The deputy fired his weapon striking the male.

Deputies immediately called for an ambulance and rendered first aid until EMS arrived.

Injured was Jeremy Noel Oliver,45, of 765 Chase High Road. Oliver was listed in stable but serious condition and is in the ICU at Spartanburg Regional Medical Center.

As standard procedure, the North Carolina State Bureau of Investigation was called in to investigate the officer involved shooting.