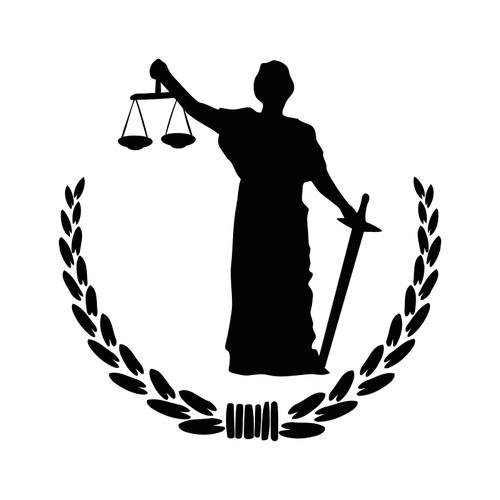 Marion – On Tuesday, July 6, 2021, Superior Court Judge Tommy Davis heard pre-trial motions by defendant Charlie Hardin’s defense attorney Krinn Evans.  Among the motions was a motion to dismiss, another to compel discovery omitted by the district attorney, another regarding double jeopardy, and possible prosecutorial misconduct. The trial was scheduled to be heard first during the trial session in McDowell County, a part of District 41.

Defendant Hardin had been previously charged with assault on a government official, a prison guard, in 2017 while imprisoned on other charges. The case came before then District Court Judge Laura Powell where a plea deal was presented by the district attorney’s office and accepted by the judge. However, points that determine the level of the sentence to be given had been miscalculated. Judge Powell then struck the sentencing but did not strike the plea deal leaving it in effect. The defendant should have been brought back into court for resentencing but never was. The defendant accepted the plea agreement, admitting in part to avoid habitual felon status.

DA Bell stated that the case had been continued for 4 months without a plea from Hardin.  Yet Bell could not provide documentation of these calls of the case, which could have been easily resolved by showing where the Defendant had been brought into court by a writ issued from his office. In promptu, Bell brought ADA McEnery as a witness, which prompted Judge Davis to call into question attorney client privileged information, as ADA McEnery had acted as Mr. Hardin’s attorney prior to employment with the District Attorney’s office. Also, ADA McEnery said in open court he was not comfortable in this situation.

Another important matter was that the District Attorney’s office had not turned over questionably exculpatory information given during an interview with the victim. In recharging the Defendant, Bell had added additional weight to the charges by alleging major injury based upon that interview. Yet the medical records given in discovery to the defense suggest that there had been an additional assault on the victim in another location by a different inmate.  This brings up the question as whether the continued medical treatment was a result of the first or the second assault.

Since Bell did not provide the required documentation on the witness interview, it is unclear whether Bell knew of the second assault or not before escalating the severity of the assault charges. It is of note that Attorney Evans stated to the court that additional discovery was received from the District Attorney’s office Tuesday afternoon, but was not the interview that was being requested in his motion to the court.

Judge Davis chose to research case law and the statutes before making his ruling the next morning. He refused to dismiss the case.  Davis stated that the “Powell order was clear in striking the sentence.” However, the plea agreement remained in effect. No matter what was found at trial – if trial occurs – the defendant could not receive a more serious sentence than the one dictated by the plea agreement.

Despite that, Bell is choosing to retry the case subjecting his victim to the possibility of further trauma.

Bell chose to demand a trial but did not choose to try it during the current calendar term, where it was number one on the trial docket and being held open for hearing of the pretrial motions. Defense attorney Evans stated in open court that he was currently ready for trial and would be ready whenever the District Attorney chose to actually try the case.  Bell stated the matter would not be tried immediately.

Attorney Evans then offered to start trial on Monday July 12, 2021.  This offer was likewise rejected by Bell who stated, “It won’t be tried then either.”