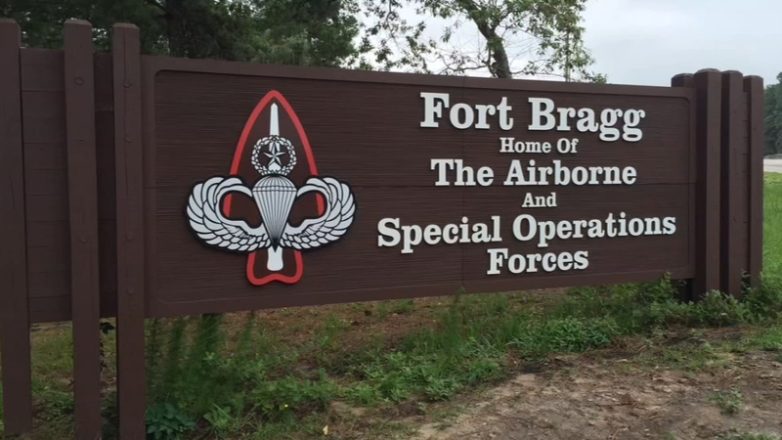 Fort Bragg may soon go by another name: Fort Liberty.

Fort Bragg is named after North Carolina native Braxton Bragg, a Confederate general and slave owner prior to the Civil War.

The Naming Commission released the potential new name of Fort Bragg, along with eight other military installation names that commemorate the Confederacy, in April.

In October, the commission will present the new names to Congress for review, after which the U.S. Department of Defense will implement the new names by Jan. 1, 2024, per the federal legislation.

According to documents from the Naming Commission, Liberty was chosen as a name due to its value being “more essential to the United States of America and the history of its military” than any other.