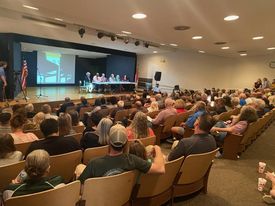 Reaching ROCO held a candidate forum tonight at the ICC Library Auditorium for the May 17th primary. All candidates for this and the November election were invited to attend. 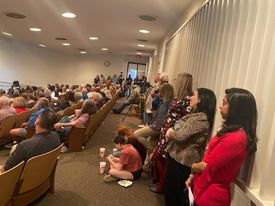 The outline for the forum was as follows: 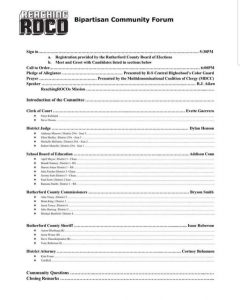 Two candidates were listed on the program who did not appear. Julie Hertzog County Commissioner District 5 and Tony Roberson RC Sheriff Candidate. Tony did post a facebook video explaining that he told the organizers several months ago that he would not be there as he was still obtaining signatures to run in the November primary as an Unaffiliated Candidate. He was not quite sure why he was still included in the program. You can see his video on his facebook page.

We have the link to the video of the entire forum (2hr and 51 min). To watch click link below: 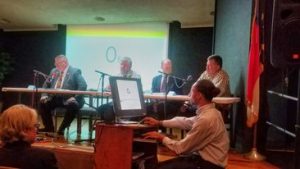 Thanks to all the candidates and concerned public who came out. Working together to be informed will help us all in Rutherford County.