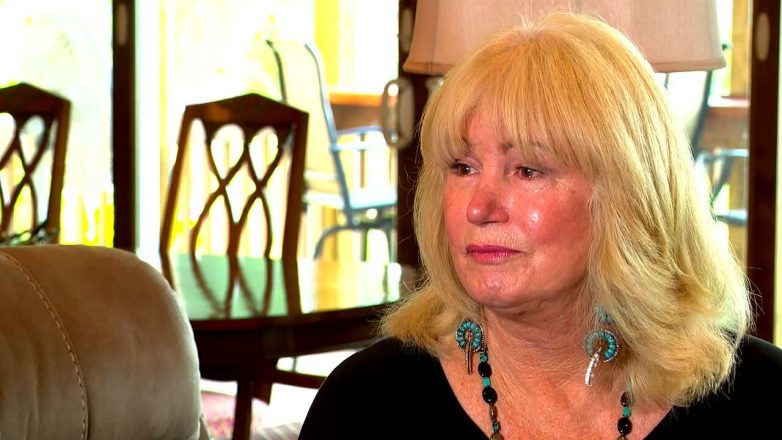 Right now, Hill, currently in custody at Tabor Correctional Institution in Columbus County, N.C., is facing a felony first-degree forced sex offense in her case — but it’s been pending in the court system for the last seven years. 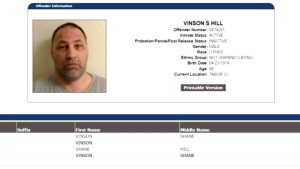 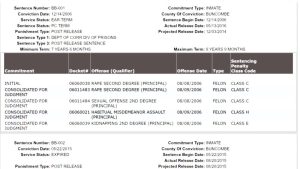 “I just want to know, have they dropped it?” she said to News 13 on Wednesday, July 6. “Are they going to go forward with the case? Do they still want me to testify?”

“I am terrified at night,” she said, now suffering from PTSD from her attack in October 2016.

“I was so happy,” Sherarouse said. “I had started a florist business, and I was delivering flowers when it happened.”

Sherarouse is now a shell of who she was before her rape.

Hill, 48, is now facing felony charges for her attack.

“I don’t want him to get out and hurt anybody else,” Sherarouse said.

Hill is serving 375 to 510 months in prison for first-degree forcible rape in another case back in 2018. He has a lengthy rap sheet filled with sexual offenses.

“It’s overwhelming; it’s been too long. Nobody should be made to wait seven years,” Sherarouse said.

According to the Buncombe County Superior Court, Sherarouse’s case is still pending.

“A lot of times, survivors talk about feeling like their life is on hold until that day,” said Rita Sneider-Cotter, executive director with Our Voice, a sexual violence advocacy group. “t’s so wrapped up in their healing process that until that day happens they sort of feel like they’re just clenching and waiting.”

Sneider-Cotter said only 20% of survivors report to police.

“So, we know that there’s only a small percentage of survivors that decide to go forward with charges at all and even a smaller percentage that actually make it to court day. There’s so much waiting that happens in there,” she said.

Sherarouse said she learned Hill will be released in 2040 — a much lighter time behind bars than she thought he would receive.

“I want my day in court because I’m a Christian,” she said.

Sherarouse said she is ready to share her story and move on with her life.

“I need to look this man in the eye and I need to forgive him; that’s the most important thing for me,” she said.

Sherarouse has tried to reach out to the District Attorney’s office for information on her pending court date but hasn’t received a call back.

News 13 reached out to the DA’s office as well and is still waiting on a reply.