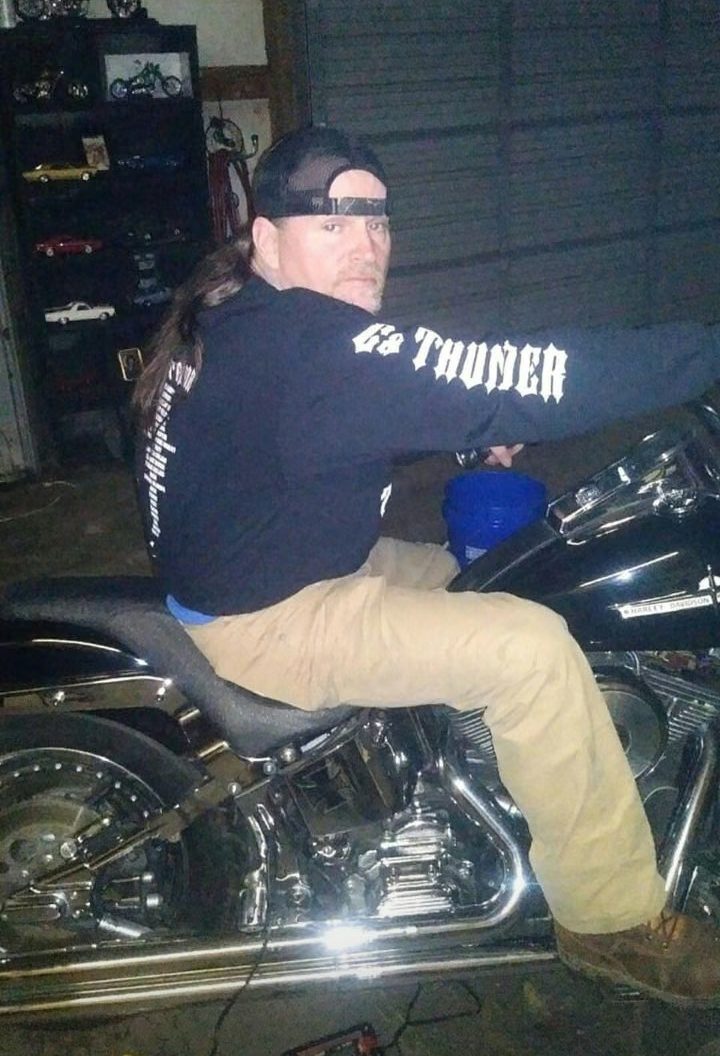 Hello to my readers from small town friendly and beyond,

As the season of the dirt world comes to a close down at Harris Speedway and surrounding tracks, I thought I would introduce the off-season in today’s making laps and touch on some highlights from the 2021 season. I’ll start out by saying what a treat it has been to complete my second year of racing in the fwd division at Harris Speedway, I’ve decided to make next year my last before I try to run with the big boys in purestock in year 4.

So watch out showtime #7, Bruce Wayne will be knocking at the door in 2 seasons…

For the readers who know him he is only the most winning driver in the history of pure stock and a pretty awesome guy I hear…so that being said, I’ll move over to our track champion Bradley Williams in that #1 car who gave us all a run for our money and won the crown of the fwd …

Bradley we Thank you for racing clean and giving the fans a show not to forget as you wheeled that car to end ….

We have seen some ups and downs this year as my level 5 made some progress in my part and some great racing from a few of my race family:

thank you to my friends that helped me mentally prepare for the season and extra big thanks to Jared and keylon Eddie and dandy for all your hard work as well…also seen Kylie laws make big strides as she racked up some wins after a slow start buy great finish to this young lady in the 2 car…also up and coming star in the wheeler machine of Gavin wheeler in his first year who did an awesome job in the season …..just to name a few I know I’ve missed some but I’ll have all off season to catch that up. .,so in closing I want to say thank you to all my readers who make it possible for me to sit and talk about all my racing and adventures of life’s struggle and

I want to also give thanks to Joe Crowell and Mitchell Coggins for allowing us the chance to bring in the fans at harried speedway..without you guys we would be twiddling our thumbs on the weekends and it’s not went un noticed all the hard work you guys put in to allow it…bumper jack also we love you and your show hope to see you next season as well as Mark preacher’s Taylor who guides us to the lord before every race..Thank you. 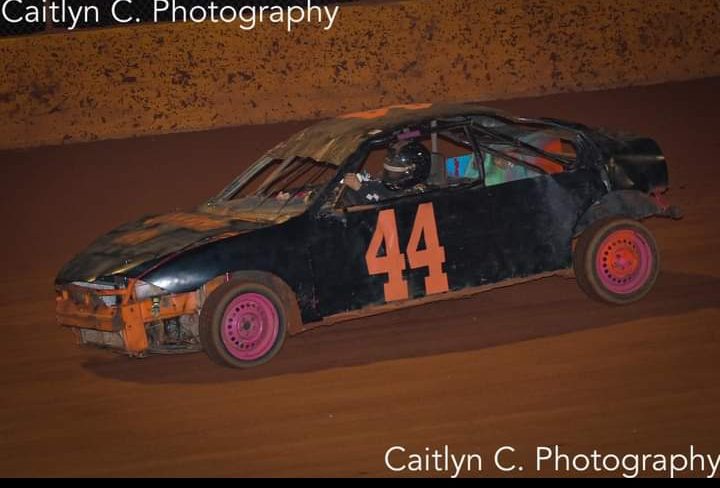 a side note a special friend of mine Ritchie Allen whom has had a rough year and I had asked for your prayers to a miracle to happen in bringing him back ,well a report on his current health is he has came back from the induced coma to back home and talking up a storm and I want to thank k all my readers for there continued prayers as this man is a walking miracle and great man of god…he was like myself at one time in his life and made that decision to turn it around as i did and he has made a huge impact in my life in a few ways and I wanted to say thanks again to our fans and to Ritchie Allen love you man..glad your home…

I’ll close put for today but tune in next week as I break down the 2021 off season and get you ready for 2022..the year of the double duece….until then from Harris speedway I say the checkered flag is out on 2021…see ya next season.., your favorite driver 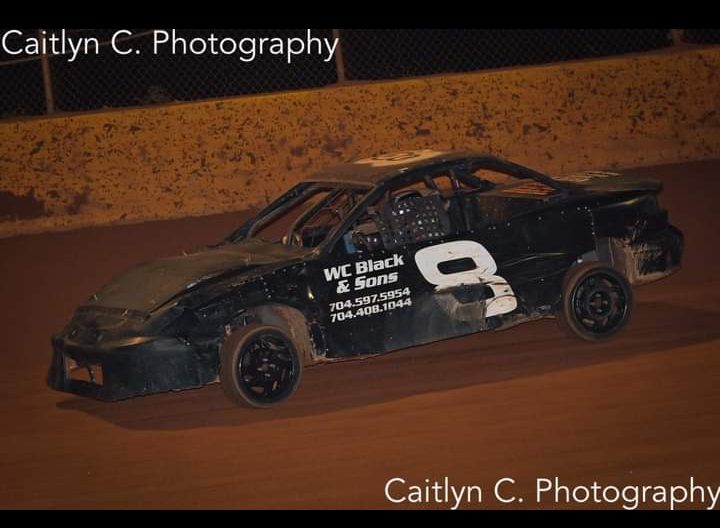