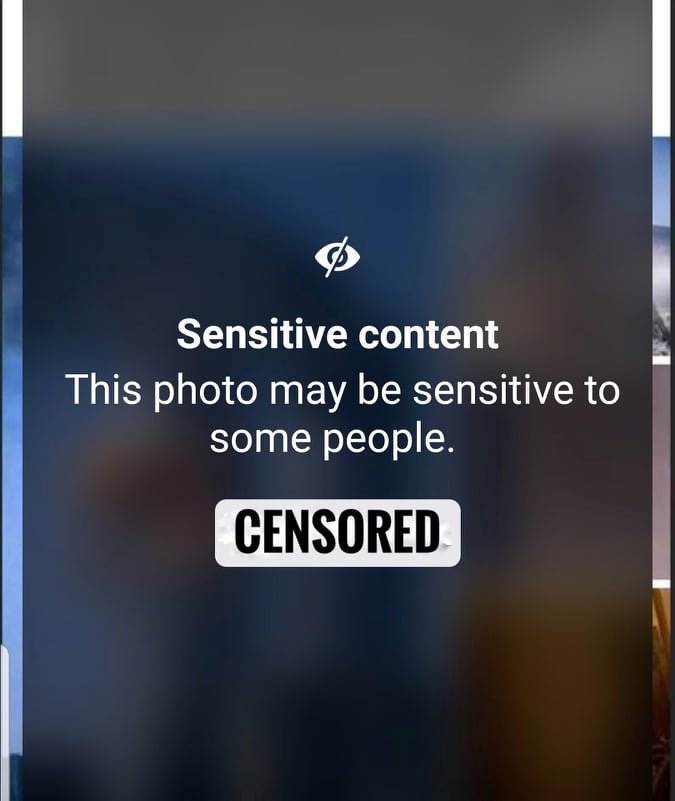 MARION — Jennifer Tierce, the woman accused of attempted extortion of former District Court Judge Randy Pool, will be in court in Marion Monday to face trial. Tierce is alleged to have attempted to extort cash from Pool in exchange to not share the nude photographs and graphic sexting texts that Pool had sent her to his family. Randy Pool has not been charged with any crime.

First, however, both District Attorney Ted Bell as prosecutor and Defense Attorney Krinn Evans have both filed motions to suppress key evidence in Tierce’s trial. The presiding judge must rule on what is admissible in the trial before it can begin.

1) Bell contends that the whole of the N.C. Judicial Standards Commission investigation should not be admitted citing that Pool’s other actions with over 30 women were not a factor in the Grand Jury’s true bill for extortion charges. This same investigation resulted in a formal censure of the former judge Randy Pool by the N.C. Supreme Court. Contained within that investigation are:

a) Pool’s and Tierce’s communication via Facebook that includes hundreds of messages and lewd photographs. Pool sent Ms. Tierce “sexually inappropriate photographs, including an explicit photograph of his genitals.”

b) Court records reveal Pool asked McDowell County investigators into confronting Tierce about blackmail. They refused and urged him to file a formal complaint.

c) Records also show Pool had a pattern of exploiting these women by presenting a potential relationship with them. When the State Bureau of Investigation (SBI) began examining Pool’s complaint against Tierce, other inappropriate relationships were revealed.

d) Pool preyed on women in the judicial system using his influence as a judge to offer legal advice in exchange for a sexual relationship. – even offering to help financially..

e) The investigation also shows that many attorneys including Bell knew of Pool’s behavior through a subordinate before the complaint was filed.  Another member of the Judicial Council was also made aware of Pool ‘s propositions and took action to reassign that person.

“Respondent’s FB records from the period from November 2018 to May 2019 when compared to official reports of Respondent’s time on the bench show that Respondent engaged in extensive FB activity, including posts, comments and private messages, while Respondent was reported as being in court. Respondent’s FB records also establish that Respondent routinely sought to arrange personal meetings with women he contacted on FB either during breaks and recesses from court, before court convened or immediately after court adjourned. Court personnel assigned in Respondent’s courtroom in McDowell County regularly observed that Respondent was frequently on his cell phone while on the bench and would often ‘disappear’ during recesses and lunch breaks, and that Respondent would often recuse in cases where the stated reason appeared to be very tenuous, and at other times would continue cases at such a high rate that it would make their jobs more difficult.”

2) Evans has made a motion to suppress the initial interrogation of Tierce. The question of whether a reasonable person would assume they were under arrest since the officers showed up at Tierce’s home, escorted her outside, and then escorted her to the station. She was not given her Miranda rights. 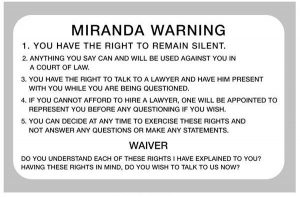