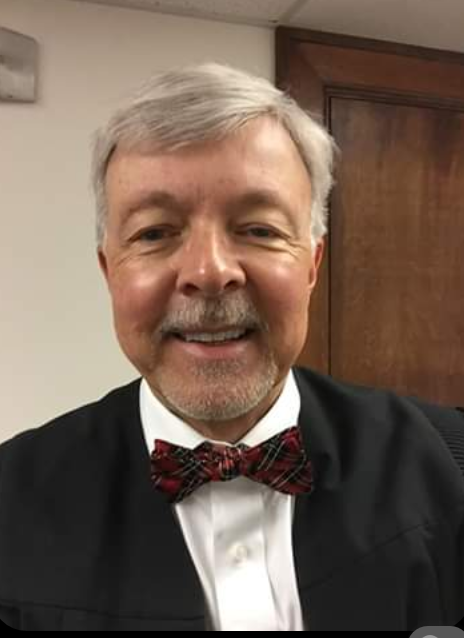 On Sept. 3, 2021, District Attorney Ted Bell filed a motion for the upcoming former judge Randy Pool versus Jennifer Tierce extortion case that any reference, testimony, or argument pertaining to Randy Pool’s communications and relationships with women other than Defendant, the investigation into Pool’s conduct by the State Bureau of Investigation and the North Carolina Judicial Standards Commission, and Pool’s censure by the North Carolina Supreme Court is inadmissible under Rules 401, 402, and 403 of the North Carolina Rules of Evidence.

On May 8, 2019 District Court Judge Randy Pool reported to the McDowell County Sheriff’s Office an extortion demand by Defendant, a woman with whom he had engaged in sexually inappropriate communications. Following an investigation by the State Bureau of Investigation the Defendant was indicted on one count of extortion.

Bell maintains that these things in no way influenced or were a consideration in any of Defendant’s actions pertaining to this case and are not relevant to the charge at issue to be admissible at trial.