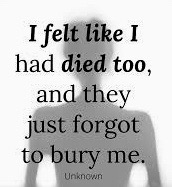 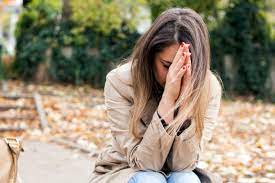 On this past Mother’s Day I could not help but think about all the other mothers who have lost a child.  It is always a day filled with love but tinged with sadness. I lost my child after a routine medical procedure when he was 32. It was devastating and still fifteen years later, painful. I realize it was no one’s fault just something that tragically happened. As terrible as that was I can’t imagine how the mothers who have lost a child due to judicial or police action feel.

I got to see this first hand when my friend lost her son in a police shooting. Not only was she dealing with the death of her son, but in every instance where she tried to find out what had actually happened she was blocked by D.A. Ted Bell. She finally had to resort to court action against him to see the body cam footage only to realize Mr. Bell had altered it. Again, she had to go back to court and still received no answers as to why he was shot. I know this day will be hard for her from now on. She still continues to seek justice for her son.

Last but not least the mother who waited six years for Mr. Bell to actually hold her trial. She not only lost custody of her children during that time but was unable to contact them due to a court order proposed by Mr. Bell. Her son who had emotional issues and made the original complaint did not get the parental support he needed during that six years and after testifying in court unknowingly took a Fentanyl laced Xanax that a friend gave him and died. That friend later died while in custody. This mother was found innocent of all charges. That however was cold comfort after six years being denied her children and now the death of her son. Where was her guaranteed right to a speedy trial by Mr. Bell? That family is destroyed forever. 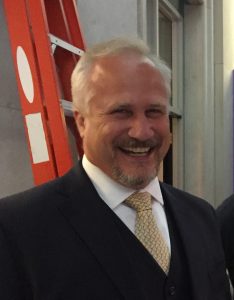 So many, many things that Ted Bell has directly done or decided not to do have negatively impacted so many lives over the past seven years but with no apparent consequence to him. All these people had families, someone who loved them. All of them deserved to know why he made the decisions that so affected their lives.

These are the ones we know about, how many more are out there that we don’t know about? How many mothers cry in silence being unheard by any official that cares? How many families will forever ask why? All life matters regardless of who it is.

Do you want the things that have gone on for the last seven years to continue in your community?

Need we go on? We deserve better than this. We have the opportunity to bring integrity and transparency back to the District Attorney’s Office next Tuesday. The only way to enact change is for us to vote it in. The May 17th primary decides who our District Attorney will be for the next four years.

Please go vote. Let’s bring integrity back to the courthouse. It starts with us.