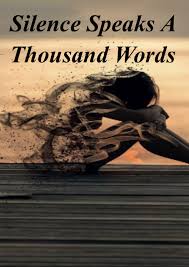 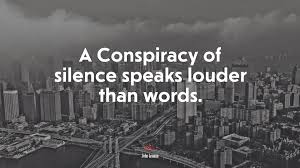 As everyone in District Attorney Ted Bell’s district is aware Mr. Bell recently sent out a district wide political mailer stating that the heads of all law enforcement unanimously endorsed him in the race for the office of D.A. in the upcoming May 17th primary election. 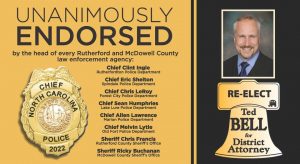 The reason this is so very important at this time is that this primary decides who the next District Attorney will be as there is no Democrat party opponent.  The race is strictly between Mr. Bell and Marion Attorney Krinn Evans.

There have been numerous complaints and concerns about Ted Bell’s performance as the District Attorney for the past seven (7) years of his administration. The most recent being his apparently “protection” of former Judge Randy Pool. So it was surprising to see him claim that the head of every law enforcement agency in his district endorsed his candidacy.

The real surprise being that it is actually against the law to politically endorse a candidate if you or your department receive any federally funded grants or monies. All of these named officials departments receive federal funding in some form. 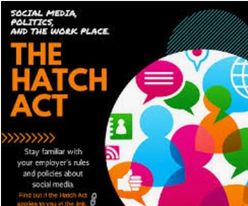 Mr. Bell knows about the restrictions and penalties of violating the Hatch Act, yet he still went with this advertising campaign putting each official and their department in potential jeopardy. After having it brought to his attention he tried to “walk it back” on Facebook with a post saying that they were “personal” endorsements, not official ones. Hummm….not what the flyer received in the mailbox  (shown above) said.

Mr. Bell has not posted any written endorsements by any of these officials. Each official was contacted multiple times via email and asked specifically if they endorsed Mr. Bell. Now be advised each of these officials work for the taxpayer and are answerable to them. Silence from all but one…….. 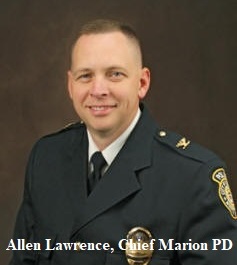 Marion Police Chief Allan Lawrence did answer the request for comment saying “ The only position that I have taken in this matter has been an indication of personal support for the current District Attorney’s office.” He specifically used the word “office” not “person” or “political”. I have to take a minute and congratulate the people and city of Marion for having a Chief with such integrity to be brave enough to stand up and state publicly exactly what he said.

These are the “SILENT”  ones,

Chief Clint Ingle of Rutherfordton Police Department (who it appears recently removed a banner with Ted Bell’s image on it illegally at Ted Bell’s request),

These officials have not replied to multiple emails asking about their professional versus personal endorsements of Ted Bell. 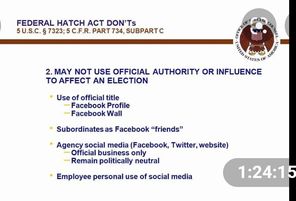 A violation of this can result in dismissal and loss of funding for the official/department found in violation. It is a very serious charge with very serious consequences. Mr. Bell has in fact, by doing this, put his entire district in jeopardy.

Their silence on this matter does not release them from this, quite the contrary. It makes them seem guilty. I do feel for them as they are proverbially caught between a rock and a hard place. If they confirm, then they are guilty of breaking the law, if they don’t then they are guilty of confirming that D.A. Ted Bell was lying about their endorsements and since he continues in his position until January it could make making working with him very difficult.

Either way Ted Bell has put them in an untenable position. It is hard to believe that only one of these gentlemen “manned up” and actually answered the question asked. What does that say about the leadership of law enforcement in our communities? Silence in this instance is not golden.

Transparency must be returned to our governing bodies. It starts with you. Vote!

Your vote in tis primary determines who our next District Attorney will be. Vote for honesty and transparency.

Early voting continues until May 14th. Final voting in this primary is May 17th.