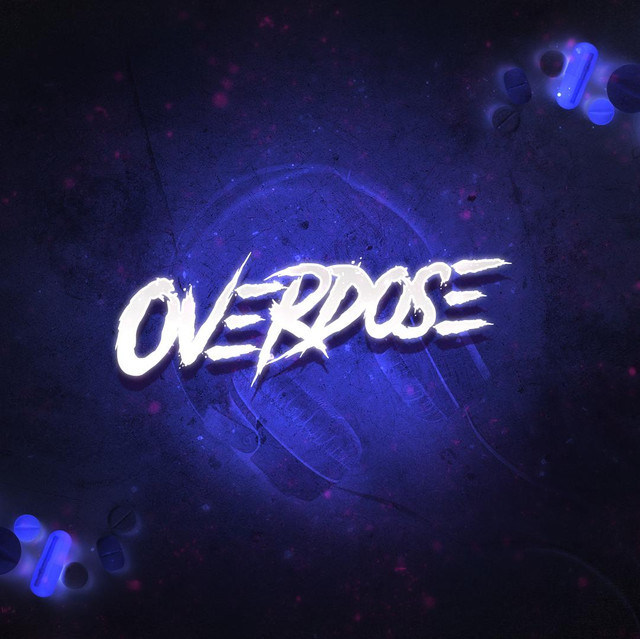 On March 21st 2022, Deputies were called to a residence in Ellenboro for what appeared to be an overdose death. Amanda Lee Nash, 27 was found deceased in the residence.

Toxicology results revealed Nash’s cause of death was due to a lethal dose of fentanyl she had ingested. 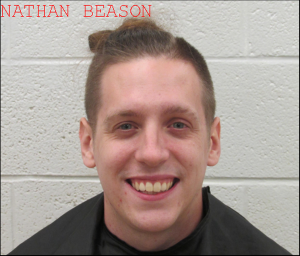 Investigators secured charges on Nathan Carpenter Beason, of Ellenboro and Evelyn Marie Robertson, of Mooresboro with, 2nd degree murder, death by distribution and possession with intent to sell and deliver schedule II.

On October 17th 2022, Narcotics Investigators and the Criminal Apprehension Team (CAT) located Nathan Beason pulling into the Econo Lodge in Forest City. They observed Beason go into a hotel room, stay a few minutes and then leave. Beason was taken into custody as he was leaving the hotel room. A search warrant was executed on the hotel room Beason was seen leaving. The search yielded 8.1 pounds of fentanyl. 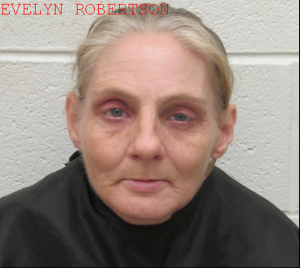 On October 18, 2022, Evelyn Marie Robertson was taken into custody at her home in Mooresboro. Beason and Robertson both received a $450,000.00 secured bond. 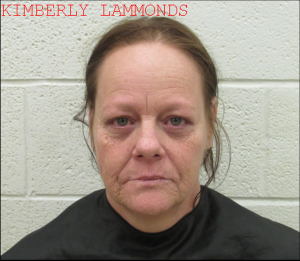 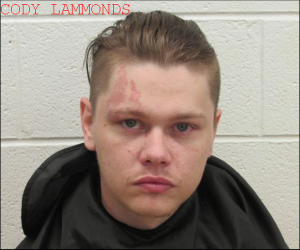 Investigations into other incidents are underway. Drug dealers take notice, you’re next.