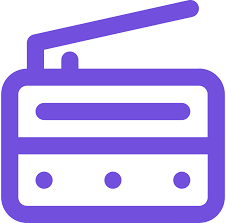 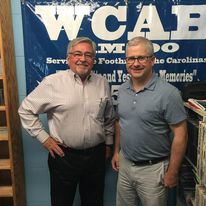 There has been much controversy about how incumbent D.A. Ted Bell has not condemned or charged former Judge Randy Pool for his sexual misconduct while in the courthouse, Pool’s lying to authorities as well as extraordinarily long trial wait times (6 years in several cases). 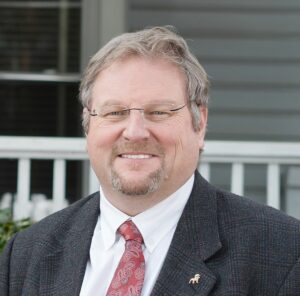 Attorney Krinn Evans decided that after encountering the obvious issues in the current D.A’s office, along with Judge Pool’s transgressions, that he was inspired to leave his lucrative practice and run for district attorney.

This has caused quite a quandary in the Republican party itself as the majority of the old guard who previously supported Ted Bell continue to do so as the incumbent. In his seven (7) years in office, Bell has made many advantageous contacts in the political world of Rutherford and McDowell counties.

One of the issues that seem to be brought up at every candidate forum is the apparent “protection” of former Judge Randy Pool by current DA Bell. It is an issue that many people in the community have questions about. People also want to know why high profile trials have been languishing six (6) or more years without being heard or resolved.

It used to be that people could hear both candidates’ platforms in the WCAB interviews with Jim Bishop. Bishop has been doing these for many years at his radio station. I was trying to find the time and date of the D.A. interviews when I was told there would not be one.

I felt sure this was incorrect as this was such an important race to not only the citizens Rutherford, but McDowell County as well. I knew Jim Bishop was very involved in the Republican party so I sent him a message about this as follows:

Q: “DA is one of the most important races in both counties and you have always done interviews before. Do you have a particular statement about not doing them”?

A: “Due to the lack of available time during this primary and the number of candidates running in the local election we opted to concentrate on the Rutherford County election. The DA race and the NC house race and NC Senate races are important races and deserve attention but with limited time for interviews I had to make a decision on what to cover with the time I have so the multi-county races were the ones I chose to leave out. I regret it, but it was a decision I had to make. If any of the other candidates feel slighted I apologize, but they can always request paid political ads to boost their campaign.” –Jim Bishop

So basically it seems that Mr. Bishop is saying that the D.A. race is not as important to the citizens of Rutherford County as School Board, Clerk of Court, or Commissioner races. Interesting take on it considering the issues, and that the winner of this primary will be the final and only candidate on the ballot for district attorney in November. 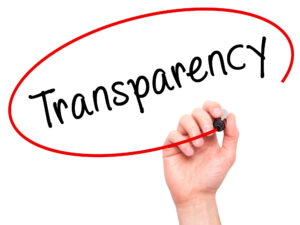 The “good ole boy” network does seem to be alive and thriving in Rutherford County and as usual are protecting their own.

Do your own research about the district attorney candidates. Look closely at Ted Bell’s record for the past seven (7) years. What has he done and what has he NOT done and why do the “powers that be” not want you to hear about it? Attorney Krinn Evans want to bring back not only speedy trials, but also actual transparency to the D.A.’s office. Why are “they” trying to silence him? 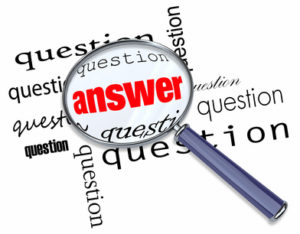 It seems the “keep quiet” mentality about Ted Bell’s record in office has reached the local media. However, we are ALL aware of media slant at this point when it comes to politics.

Ask questions, be informed, and vote not just for yourself, but with concern for the citizens of Rutherford and McDowell County. Vote for justice. Vote for our future!

Remember the May 17th GOP primary will decide the office for November.

Unaffiliated registered voters may choose to vote in the GOP primary.