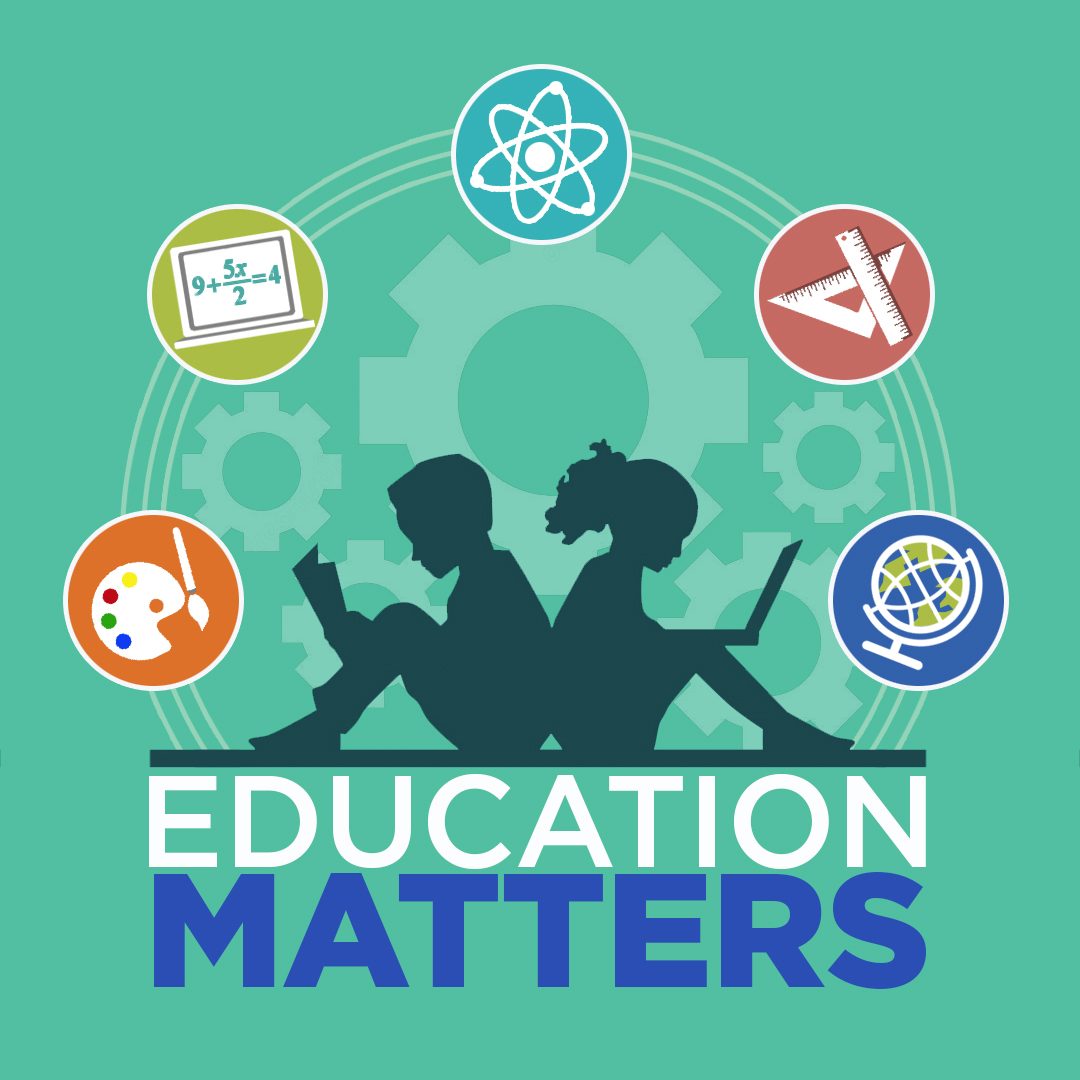 Critical Race Theory and face mask mandates dominated the state’s education headlines in 2021, even as students and teachers struggled to recover from a year of remote learning that saw standardized test scores fall to new lows.

Racial and economic inequities in education, exposed by the pandemic, were quickly shoved to the background by a loud minority of irate parents who complained that school boards were trashing their rights by forcing students to wear face coverings to slow the spread of the highly transmissible COVID-19 virus.

Disparities in high-speed internet connections and school funding shined an unflattering light on the inequality of resources found in many of the state’s low-wealth, rural districts.

In Buncombe County, the school district’s face mask mandate so angered a group of parents that they attempted to take over the school board. The faux coup soon became one of the low-lights of the pandemic.

The unruly crowd forced the Board of Education to call a recess; members of the audience then purported to nominate and appoint themselves to the board.

In Greensboro, the Guilford County Board of Education and Superintendent Sharon Contreras received threats due to the district’s face mask mandate. The board increased security at school board meetings and for the superintendent.

Policy Watch reported on the concerted effort in North Carolina by right-leaning political operatives to use face mask mandates and Critical Race Theory (CRT) as wedge issues to turn this year’s local elections and the 2022 mid-terms in the GOP’s favor.

The strategy worked to perfection in Virginia where Republican Glenn Youngkin a political newcomer, defeated Democrat Terry McAuliffe, a former governor, in a tightly contested governor’s race in which Youngkin’s opposition to CRT became a winning issue.

Most educators say CRT, an academic discipline that examines how racism has shaped American law and public policy, is not taught in K-12 classrooms.

Nonetheless, after Youngkin’s victory, North Carolina Superintendent of Public Instruction Catherine Truitt shared a celebratory tweet and vowed to fight for the same “principles” as Youngkin.

During tours of North Carolina’s Republican stronghold this year, Truitt promised the GOP faithful that she’d fight to remove CRT from classrooms.

“As your superintendent, I will continue to do everything I can to stop CRT and eradicate it from classrooms,” Truitt said during a June “meet and greet” with Orange County Republicans. “Republicans in NC are united on this.”

And nor did it stop parents, mostly white but also some Blacks, from appearing at local school board meetings to complain that their children are being indoctrinated with CRT. When pressed to explain CRT, however, most could not.

Many of them contend CRT teaches young, impressionable students that America and white people are inherently and irredeemably racist.

But critics of HB 324 and other such legislation adopted across the nation argue that it’s important that children learn hard truths about American racism, and that historically, the nation has been imperfect in its treatment of Blacks and other people of color.

The legislature should be “focused on supporting teachers, helping students recover lost learning, and investing in our public schools,” Cooper said in a statement. “Instead, this bill pushes calculated, conspiracy-laden politics into public education.”

“I oppose it, and I will combat it with everything that I have, because I believe the doctrine undoes the framework that produced the most successful ongoing experiment in self-government in the history of mankind,” Berger said in July as state lawmakers considered HB 324.

Meanwhile, Robinson, unhappy about the State Board of Education’s adoption of new social studies standards which he claims are infused with CRT, launched the “Fairness and Accountability in the Classroom for Teachers and Students (F.A.C.T.S.)” task force to give students, teachers and parents a tool to report perceived cases of bias or indoctrination in public schools.

Charlotte educator Justin Parmenter reviewed more than 500 of the comments submitted to the task force, however, and found many of them critical of Robinson for conducting a “shameful political witch hunt.”

The big question centered on how much of $5.6 billion in new school improvement funding recommended by a private consultant over the next eight years would be included in the state’s 2021-2022 budgets.

The first two years of the school improvement plan calls for $1.7 billion in new education dollars. The newly enacted state budget, however,  funds just 53% of the school improvement plan this school year, and falls to 43% next year, according to Kris Nordstrom, a senior policy analyst in the North Carolina Justice Center’s Education & Law Project. (Note: Policy Watch is a project of the Justice Center.)

Gov. Cooper said the state, with more than $6 billion in reserves, had a “once-in-a-generation opportunity” to “transform and strengthen” public schools.

It was not to be.

The case is now tangled up in court after the state Court of Appeals blocked Lee’s order, ruling that the judge doesn’t have the authority to order the state to transfer $1.7 billion from its rainy-day account to fund the first two years of the eight-year school improvement plan. The Appeals Court ruling doesn’t impact Lee’s finding that the funding he ordered is needed to help the state meets its constitutional obligation to provide the children of the state with sound basic education.

The school funding issue will likely be resolved by the state Supreme Court, which would be asked to determine whether Lee has the authority to order the legislature to fund the Leandro plan.

The Leandro case began more than a 25 years ago after five rural school districts in low-wealth counties sued the state, arguing they couldn’t raise the tax revenue needed to provide students with a quality education.

In 1997, the state Supreme Court issued a ruling, later reconfirmed in 2004, in which it held that every child has a right to a “sound basic education” that includes competent and well-trained teachers and principals and equitable access to resources.

The new year will likely bring more of the same on the education front as Democrats and Republicans square off in the mid-term elections. Look for more friction over critical race theory, and face mask mandates as the Omicron variant becomes the dominant strain of the COVID-19 virus.

Lawmakers will also continue contentious debates over school funding and whether Judge Lee has the authority to order the General Assembly to meet its constitutional mandate to provide North Carolina children with sound basic education.