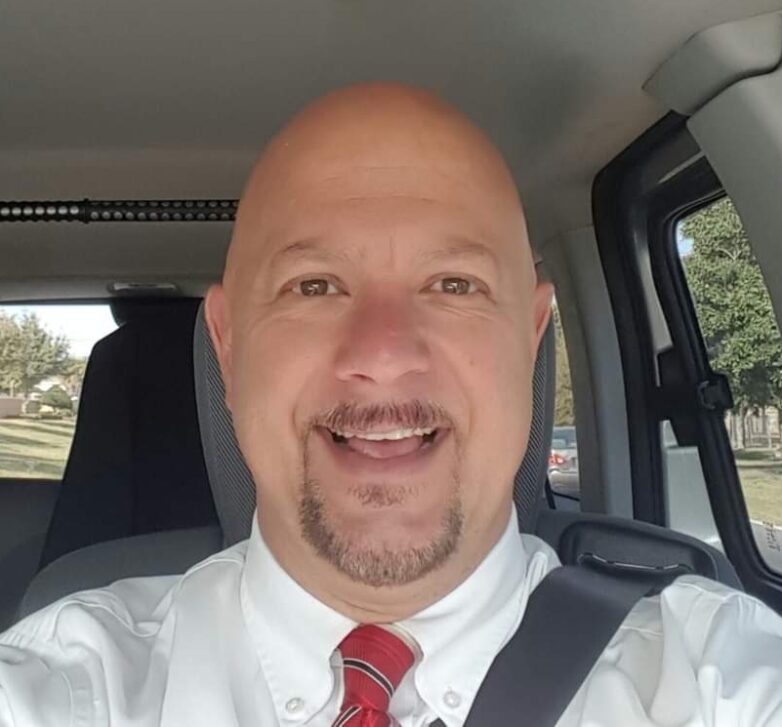 I am Steve Theodoropoulos, but please call me Theo.  I am pleased to announce my candidacy for Sheriff of Rutherford County.  This announcement comes with a heartfelt passion to see our county brought to a place of complete transparency, accountability, and effectiveness.  This county currently has some of the highest crime rates in the state, eroding the quality of life in our communities, and I am very committed to turning the tide for the better to make this county much safer.
It is important to know a candidate’s story and why I am motivated to public service.  At age 12, my father, who was from a large Greek family in Sparta Greece, came to the United States.  I was born in Orlando, Florida in 1965 and raised there.  I am named after my grandfather who was a policeman in Sparta and I was  greatly inspired by him.  Sadly, he was shot down in the line of duty.  It has always been in my heart to carry on his legacy by serving the people in the same capacity he did.
In 1989 I joined the Florida Highway Patrol as a State Trooper.  I served in many capacities and worked in diverse areas of Florida from Miami where I was first assigned, to Panama City, and then Central Florida for many years.  My job was to serve on many investigative and law enforcement details that included working directly with the FBI, DEA, and U.S. Customs.  I served on multiple task forces including the DUI Task Force (arrested 106 DUI offenses in a six-month period) and Driver’s License Round Up Program.  My extensive experience in a wide variety of skills included training in:  Crime and Intelligence; Resource Management; Crisis Management; Violent Crime Investigation; Traffic Investigation; Evidence Collection and Protection; Security and Emergency Response; Conflict resolution; De-escalation Training response/intervention; Mobile Field Force Training Instructor (emergency response for riot and hostile police situations; Testifying and Defense Representation; Certified Firearms Instructor; Aerosol Restraint; Radar Operations; Intoxilyzer Operator; laser operations; PR-24; PADI Certified Rescue Diver; PBT and Alcohol Training; Commercial Crash Investigations; IPTM in Commercial Vehicle Accidents; Continuous liaison with local, state, and federal agencies to exchange information and coordinate activities and responses. I supervised high security details for NASCAR Daytona 500, NFL Superbowls, and music stars such as Rod Stewart, Elton John, Paul McCartney, Gloria Estefan, Eagles and more.    I received numerous letters of commendation from FHP and other agencies available for review, was awarded “Trooper of the Month” award, received awards from both Mothers Against Drunk Drivers and FHP for efforts in the DUI program.  I was also awarded the Whitney Knutsen Memorial for Public Speaking.
In 2002 I became a Federal Air Marshal with the Department of Homeland Security. Covering both national and international missions, my primary focus was to detect, deter, and defeat terrorist or other criminal hostile acts targeting U.S. air carriers, airports, passengers, crew, and when necessary, other transportation modes within the Nation’s general transportation systems.  My duties included administering, coordinating, supervising or performing investigative, analytical, or advisory work to enforce federal laws, regulations, or other mandatory guidelines; carry firearms; make arrests without warrants for any offense against the United States committed in my presence, or for any felony cognizable under the laws of the United States if there was probable cause to believe that a felony had been committed; executed warrants for arrest or seizure of evidence issued under the authority of the United States upon probable cause that a violation had been committed; identify and interview witnesses and suspects; presented information regarding the previous activities to the appropriate U.S. Attorney, as necessary. Some enforcement activities involved matters of extreme sensitivity with difficult planning and coordination because of jurisdictional concerns involving other nations and federal, state, county, and local governments involved.  I participated as needed in multi-agency task forces and in land-based investigative assignments involving other federal, state, and local agencies consistent with the President’s agenda for an integrated federal law enforcement and intelligence approach to proactively fight terrorism at all levels.
My plan as the Sheriff of Rutherford County is straight forward:

1)  I am an “outsider” as my wife and I are very pleased to have moved from Florida to beautiful Golden Valley almost five years ago.  I was quickly discouraged to recognize the major problems of drugs and crime activity in Rutherford County. With strong leadership I will be much tougher on crime, and with my extensive training in both state and federal law enforcement, I will be very committed to making the necessary changes that will make this a safer and stronger county.  I will bring back professionalism to this Sheriff’s Office to earn back the trust and respect of the people.
2) Transparency within the agency is imperative for the community to trust the men and women who serve this county.  I will form a Civilian Review Board so the people in this county can see what is happening and there will be better communication provided in real time within the Sheriff’s Office, this has not been accomplished in Rutherford County.  As many know there are currently several huge issues involving current leadership within the department and the people have a right to know what is going on and I will ensure that.  This s a promise to you.
3) Accountability at all times.  I am a servant of and to the people and as such it is my job to make sure we are performing every task with professionalism and according to the rule of law.  Without the rule of law, we do not have a Constitution.  My promise to the great people of Rutherford county is this – we will re-establish Courtesy, Service, and Protection For the People.  We will have a Sheriff’s Office the people of Rutherford County can be proud of which will meet the highest standards of community police work.  It is very important that the entire county is patrolled and that all reports are followed up in a timely manner. As your Sheriff I will personally review every single policy and procedure within the office ensuring a fair and just work environment.  There will be sound fiscal management and accountability of financial resources.
4)  The 2nd Amendment is an issue that many of you have great concern with.  Know this – As your Sheriff I will be 100% guided by the United States Constitution, and the state laws of North Carolina.  I will not enforce any un-constitutional orders given by a Governor.  I will do everything in my power to protect and preserve your rights and that is an unwavering promise!  I will also work overtime to ensure anyone who wants a concealed carry permit may legally obtain one.
I ask you, the people of Rutherford County, to stand with me!  Let’s turn things around together, and as your Sheriff I will always have an open-door policy and will always be very available to speak with anyone.  Those of you who would like to help in any way, please follow me on my Facebook page Theo/Steve Theodoropoulos or contact me directly at 828-202-6762. I also can be reached at Theo4sheriff@hotmail.com
Honor.  Integrity.  Service.  Faith.  Family.  These powerful words are deep in my heart and reflect my character and choices as your next Sheriff.  Together we can “Make Rutherford County great Again!”