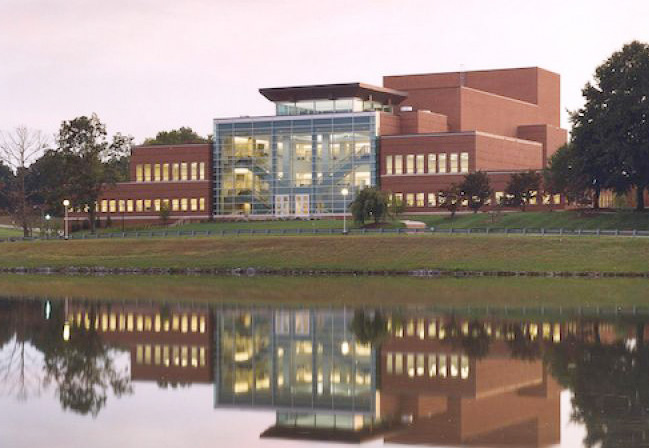 A minor fire broke out in the catering kitchen of The Foundation Performing Arts and Conference Center today.

The fire was extinguished quickly, and no one was seriously injured. A short circuit in a commercial refrigerator caused the fire at 12:47 p.m.

Fortunately, two of the three employees on that floor of the building were in the kitchen when the fire started, preparing lunch. Technical director Jimm Brink acted quickly to put the fire out with an extinguisher.

Brink was checked by EMS after the incident for smoke inhalation.

The entire building was evacuated briefly until Spindale Fire Department arrived at the scene and evaluated the situation. Employees and students on the first floor were soon cleared to return to the building.

The initial damage assessment shows some scorched ceiling tiles and wall coverings, along with the burned refrigerator.

Thanks to the fast action from Foundation staff and the Spindale Fire Department!