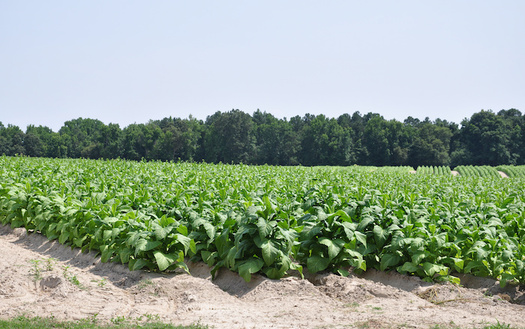 North Carolina ranks sixth in the nation for the number of migrant farmworkers employed on agricultural farms.

A group of clergy will meet next week with representatives from the R.J. Reynolds Tobacco Company about North Carolina farmworkers’ right to organize for better wages and working conditions without retaliation.

In a statement responding to a letter written by faith leaders earlier this year, R.J. Reynolds said employers must not retaliate against workers for exercising their rights and appreciates the upcoming meeting as a chance to describe its supply-chain responsibility program.

Baldemar Velasquez, president of the Farm Labor Organizing Committee for the AFL-CIO, which represents migrant farmworkers in the Midwest and South, including more than 6,000 workers in North Carolina, explained migrant workers have little recourse because they have been left out of federal labor laws.

He added current North Carolina law makes it illegal for farmers to deduct voluntary union dues from their paychecks, and also prohibits workers from reaching a legal settlement as part of a union agreement.

“Based on the historic abuse, exploitation of agricultural workers in North Carolina, excluded from major labor laws that would protect them and give them the right to speak for themselves,” Velasquez asserted.

He added the abuses faced by tobacco farmworkers are well-documented, including inadequate housing, pesticide and nicotine poisoning, wage theft and long work hours without breaks in extreme temperatures.