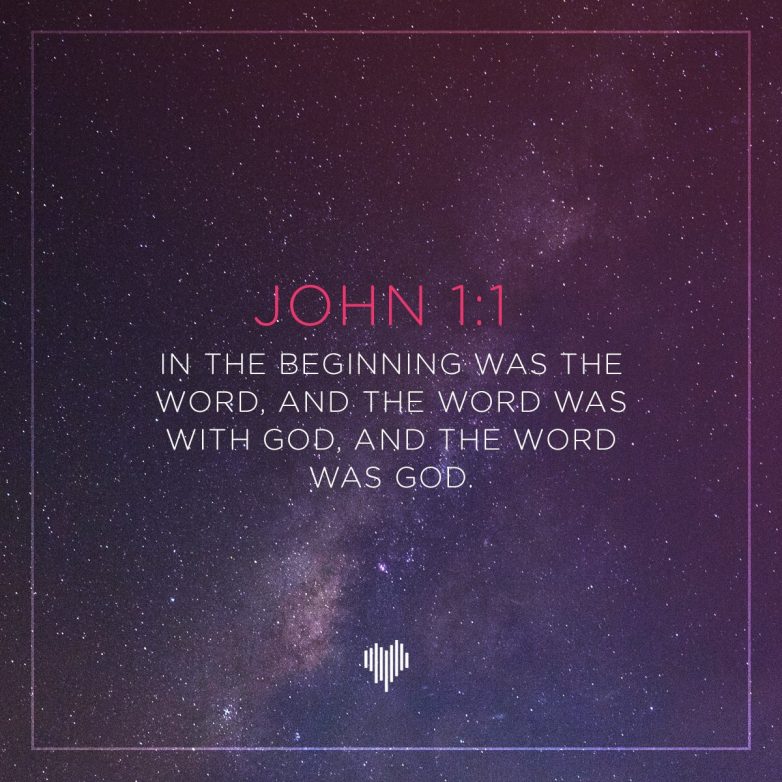 Legend has it that the shortest sermon ever preached was on a sweltering Sunday to a congregation itching to get to the beach.

“If you think it’s hot in here,” said the pastor, pointing to that realm of eternal punishment far below his feet, “just imagine what it’s like down there.” Soon they were out the door.

True story? It’s hard to say. Pollsters have paid scant attention to what churchgoing Americans actually hear during worship services. But now the Pew Research Center has harnessed new techniques to identify, collect, and analyze the sermons that religious leaders in thousands of U.S. churches have delivered to congregants and shared on church websites.

The product of that research is “The Digital Pulpit: A Nationwide Analysis of Online Sermons.” It’s a computational analysis of nearly 50,000 sermons from more than 6,000 congregations that examines in unprecedented detail the lengths and word choices of sermons across four major Christian traditions: Catholic, evangelical Protestant, mainline Protestant, and historically black Protestant. (For practical reasons, the analysis did not include the preaching at mosques, synagogues, and other non-Christian houses of worship.)

The Digital Pulpit, which was released in December, contains “lots of interesting information,” in the view of James F. Kay, dean emeritus of Princeton Theological Seminary and professor emeritus of homiletics and liturgics. “Some of these are confirmatory of anecdotal experiences,” he says, such as the relative brevity of Catholic homilies, and the image of a powerful, intervening God in black Protestant preaching. “But there are some new things here that belie the anecdotal.”

Among the report’s major findings:

The idea for the project began three years ago, says Dennis Quinn, a computational social scientist at the Pew Research Center, as members of its data labs team “began asking ourselves: ‘If you could conduct a web scraping, what subject matters are really ripe for the picking?’” The center began employing web scraping, a technique that uses automated computer programs to harvest data from websites, in 2015 to search patterns of word use in domains such as congressional news releases and social media.

Alan Cooperman, director of religion research at the center, proposed a robust analysis of sermon language, says Quinn, who steered the project. “First we had to build the tools to find the sermons, which was the lion’s share of the work.” He and his colleagues began with all the Christian congregations found on Google Places, which identifies most of the estimated 350,000 churches in the U.S. After pinpointing a representative sample of churches with active websites (these tend to be larger and more urban than the national average), the team began programming its scraper to start the automated task.

“To do that, we had to train computers to identify where churches would post their sermons online, and how to distinguish sermons from, say, budgets or potluck supper announcements,” explains Quinn. “Every morning for weeks during the data collection there’d be 800,000, 900,000, a million ‘sermons’”—most of no value. “It was like a dog you want to fetch a ball and it keeps coming back with a mouse. We had to go in there and say, ‘This is a sermon; this is not.’”

Researchers refined word choices, document lengths, and formatting that eventually guided the computers to better identify sermons, the “vast majority” of them posted in video and audio formats that computers then transcribed into text. The final dataset contained 49,719 sermons from 2,156 evangelical congregations, 1,367 mainline Protestant congregations, 422 Catholic parishes, and 278 historically black Protestant congregations. The remaining 2,208 churches could not be reliably classified or belonged to other religious groups whose congregations appeared when researchers searched for the term “church.” All of the sermons were delivered from April 7 to June 1, 2019, a period that included some of Lent and Easter Sunday.

“One of the most interesting findings regards evangelicals—and the nuanced distinction that certain expressions may be distinctive to a particular tradition but not necessarily common within that tradition,” says Kay. “The report shows that evangelicals have only one chance in 10 of hearing terms such as ‘eternal hell’ or ‘damnation’ in the ordinary course of preaching.”

Although God’s condemnation of the unworthy is core to evangelicals’ understanding of salvation, Kay speculates that sermons on the topic “may be meeting resistance” in the pews. “So it’s a hypothesis that maybe the doctrine just doesn’t preach.”

Kay also noted the report’s finding that the term “eucharist” seems to enjoy precedence over “Mass” in Catholic homilies. This, he surmises, may be the result of efforts by the Second Vatican Council of 1962–65 to find a common language with Protestant churches, many of whom had used “Lord’s Supper” to describe communion.

“I also find very interesting the apparent decline in the use of the Old Testament in mainline Protestant preaching,” says Kay. He speculates this may come from Protestantism’s broad use of a common lectionary starting in the 1970s. Developed in a spirit of ecumenism by teams from the Vatican and the majority of Protestant denominations, this recommended sequence of Scriptural readings emphasizes gospel stories over Old Testament passages and has become the standard for Catholic and most mainline Protestant clergy in the U.S., he says.

Although Kay was unacquainted with the popularity of the phrase the “powerful hand” in black Protestant churches, he was not surprised to learn of it. “There’s a very strong theme in black preaching of a God who makes a way when there is no way,” he says. “So when you’re preaching to an oppressed or harassed community, you’re going to draw out certain themes from Scripture that you wouldn’t use with a white, middle-class suburban community.”

And the fact that Catholic homilies are far shorter than Protestant sermons probably springs from the differing place of preaching within the two traditions, he says. “The Roman Catholic focus has always been on the consecration [of bread and wine] and the presence of Christ in the Mass,” notes Kay.

“For classical Protestants, the emphasis is on Christ’s presence in the proclamation of the word of God.”

David O’Reilly was the longtime religion reporter for The Philadelphia Inquirer.