Rutherford County, NC, Western North Carolina, News,arrests, RC Catalyst, Judicial District 29A “Laws For Thee But Not For Me”- Ted Bell Does It Again – Foothills Catalyst 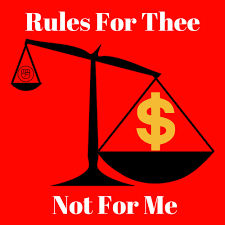 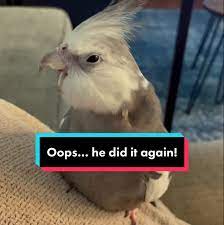 Here in Rutherford and McDowell County we don’t have a choice for District Attorney in November. That decision was made by 13% of voters back in May in the Republican primary. 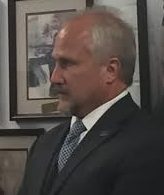 Ted Bell who has altered body cam video in a major death by officer case (verified in court) not charged any officer in that case, not released the official SBI report concerning this case or any other case involving the Sheriff’s office.

Ted Bell who let his friend Judge Pool off the hook for sexual misconduct on the bench.

Ted Bell who has as of yet to try the Word of Faith Fellowship cases after over 6 years.

Ted Bell who also refuses to show families the body cam video from questionable cases about the death of their loved ones until made to by a court order.

Ted Bell who reportedly has had numerous complaints made about him to the NC Bar association.

Ted Bell who lied about his political endorsements while campaigning knowingly endangering the positions of multiple law enforcement officials for violation of the Hatch Act.

Yes, that Ted Bell, our current District Attorney is at it again. He is not complying with election rules that all others must abide by. The question is why? What is he hiding? How much money he spent? Who donated it, and if so why? It is just habit for him now?

Or does he really truly think the laws don’t apply to him. Hummm………

The Board of Elections requires that all candidates turn in their campaign finance records. They have a set time for them to do this.  The date this year was July 12th. (29 days ago) This is DA Bell’s third campaign. He is fully aware of this yet as of today he still has not complied.

Of course as long as it takes him to hear a trial (unless it’s someone who complained about him to the bar) I guess we shouldn’t be surprised. The question is how long are the people of his district going to turn their heads the other way when it comes to Ted Bell?

You do not have to vote for him (even though he is the only name on the ballot in November) you can leave it blank and show the results. He still will be elected even if he only voted for himself and we all know he has many “friends” who seem to owe him so there’s that.

It is a shame and disgrace that he is representing this district. Our citizens deserve better but as we all know the “good ole boy network” is strong here. Hopefully the bar will address this for us and he will lose his law license and we can have an appointed DA but until then we need to watch and report every time he violates the oath and responsibility of his office. 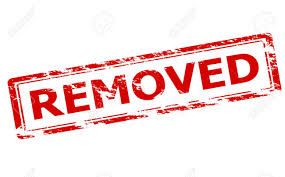 It is hard to remove a sitting DA but not impossible. (see Henderson County….they did it) Judgement may be slow but it is coming Mr. Bell and if you continue to think you are above it all you will be sadly mistaken. It comes for us all. 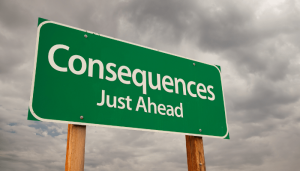