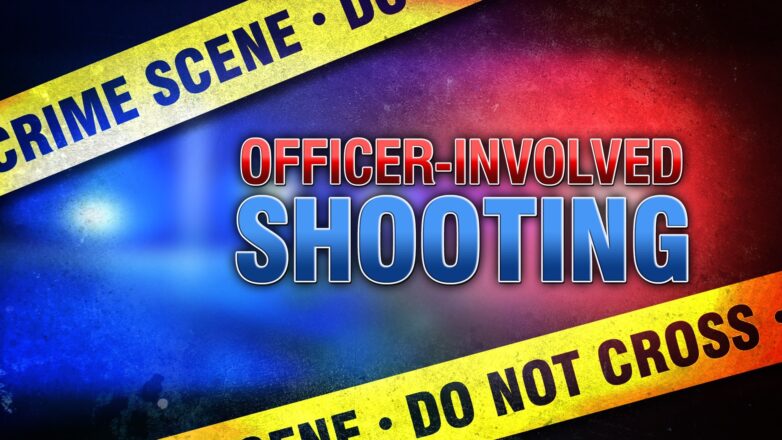 On Thursday, October 13, 2022, a Forest City man, Akeil Kelis Omar Franklin, who was charged with shooting Senior Police Officer Hill and firing upon two other Forest City Police Officers in August of 2021, had a hearing in Rutherford County Superior Court.

During the hearing with Superior Court Judge T. Davis, Franklin accepted a plea agreement extended by District Attorney Bell’s office. As required by the plea agreement Franklin plead guilty to three (3) counts of Attempted First Degree Murder, one (1) count of First-Degree Burglary, and Assault on a Law Enforcement Officer with a Deadly Weapon. Following the acceptance of the plea agreement Franklin received a 300-384 month active or 25–32-year active sentence in the custody of the North Carolina Department of Corrections.

While there are far too many law enforcement partners who responded in August 2021 to assist in the apprehension of Franklin, the Forest City Police Department would again like to extend our deepest gratitude to all who came to assist. Without the many partnerships at the local, state, and federal levels this investigation may have taken much longer to complete.

Additionally, the members of the Forest City Police Department would like to thank the community for the outpouring of support in the days, weeks, and months following this incident. While it is our hope that these types of incidents do not occur, we hope that today’s court hearing can bring closure to both the officers involved in this incident and the community.