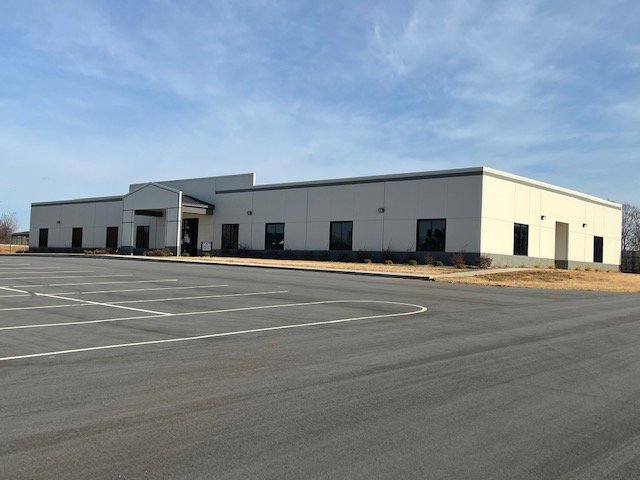 The Office of the State Auditor found that Bridges Academy in Wilkes County falsified student enrollment records, misused charter school money to support a preschool and failed to submit required tax forms in 2019.

State Auditor Beth Wood released the audit of the K-8 school on Wednesday. The school relinquished its charter last summer amid allegations of financial irregularities and what its own board of directors described as “insurmountable financial challenges.”

The state auditor will turn her office’s findings over to the District Attorney’s Office in Prosecutorial District 34. The district includes all of Alleghany, Ashe, Wilkes and Yadkin counties. The findings will also be shared with the Internal Revenue Service and the North Carolina Department of Revenue.

The audit shows that for the 2020-21 school year, Bridges Academy’s director and finance officer falsified student enrollment records by reporting 72 students who were not enrolled in the schools.

Charter schools are public schools but free of many of the rules and regulations traditional public schools must follow. State and federal dollars follow students. Enrollment determines the amount of money a school receives.

Bridges Academy was also found to have used $78,576 in state money intended for the charter school to support the operations of a preschool, despite charging tuition for children to attend the preschool.

“The charter school funding provided by DPI was intended for the education of kindergarten through eighth grade students,” the audit said. “However, at least $78,576 of the funding was used for the operation of the preschool to close the gap between the revenues and expenses.”

In 2019 and 2020, Bridges also failed to report nearly $500,000 in payments to the director, instructional and support staff, the audit found.

That means the IRS likely collected fewer taxes from the organization than was owed.

“The failure to provide and submit accurate tax information appeared to be an effort by Bridges Academy to assist the contractors in avoiding tax and retirement benefit implications while also securing staffing resources for the school,” the audit said.

Here are key recommendations made by the Office of the State Auditor:

Bridges Educational Foundation, Inc., opened the school in 1997.  The
Foundation opened the preschool for children ages two through five years old in 2020.