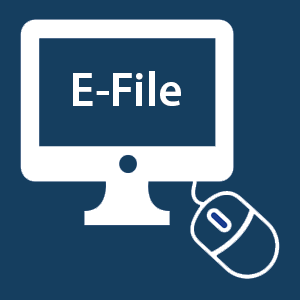 Supreme Court Adopts Electronic-Filing Rules for the Implementation of eCourts

The Supreme Court of North Carolina has adopted amendments to the General Rules of Practice for the Superior and District Courts in response to the Judicial Branch’s ongoing eCourts initiative. The Supreme Court’s order amending the rules was adopted on 21 April 2021 and is effective on 10 May 2021.

Beginning this summer, the Judicial Branch will implement Odyssey, a statewide electronic-filing and case-management system. The system will be made available across the state in phases over the next few years. Among other things, the amendments adopted by the Supreme Court define electronic filing in counties with Odyssey.

In a separate order, the Supreme Court also adopted amendments to the Supplemental Rules of Practice and Procedure for the North Carolina eFiling Pilot Project. The amendments begin the process of phasing out the pilot project, which is available only in select counties, to make way for Odyssey. The order amending the pilot-project rules is also effective on 10 May 2021.