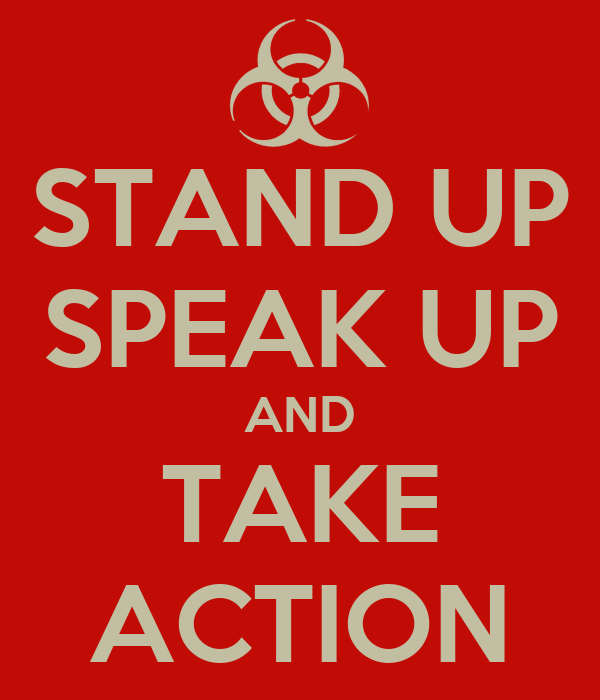 Our county has been devastated over the past two weeks, beginning with the death and injuries of John and Nick Horton while acting in the line of duty. These officers were diligent in the performance of their duties and will be sorely missed both in our communities and in the area at large. This is truly a large loss for our community when we need positive.

While the county mourns and deals with the grief associated with this action, now there is an ongoing rash of drug-related overdoses occurring in our local jail; the area we place individuals to ensure security – both for the community as well as the individuals incarcerated – while awaiting trial.

There is only one group of people that is responsible for the security of our local jail, and that would be the Rutherford County Sheriff’s Department.

There has been much talk on social media as to who is bringing in the substances that are causing the overdoses – trusties, on duty corrections officers, newly arrested individuals who are smuggling substances in by various means – but the bottom line, the Sheriff and those he employs are RESPONSIBLE for the safety and security of the jail.

Protocols are in place to ensure searches of new arrestees, limitations on what can be brought onto facility grounds by people employed within the jail and ground searches to ensure that nothing has entered the grounds without authorization – all of these are written into protocol and are apparently not being followed by the current administration. Only the Sheriff – currently Chris Francis, but this role will be assumed by whoever is elected this year – is responsible for not only the investigative arm of the Sheriff’s Department, but also the incarceration arm of the department. Needless to say, hopes are high new administration will correct this ongoing problem.

At the same time this activity is occurring with in the enforcement branch, activity is also occurring in the judicial branch of our local government.

In fifteen days, we will hear new filings as to the current lawsuit involving not only Sheriff Chris Francis, but District Attorney Ted Bell and District Court Judges Ellen Shelley, Rob Martelle, Michelle McEntire as well as local attorney David Chambers. At a minimum, we will learn if the lawsuit filed in September of 2021 will continue on past the motion to dismiss (as requested by all officials) to the point of being required to answer for their past actions, which appears to be what the officials are attempting to avoid.

It is time for the people of our community to stand and make their voices heard. Currently, there are three individuals running for the position of Rutherford County Sheriff; Chris Francis, Steve Theodoropoulos and Aaron Ellenburg. To date only Chris Francis has “officially” filed, but the filing period for all offices is set to reopen on February 24, 2022.

Two people are said to be running for the position of District Attorney – Krinn Evans, who has already filed and appears on the NC Board of Elections website, and Ted Bell, who by report is waiting on the filing period to resume.

There are no known challengers at this time for any of the judicial positions currently up for election; and Michelle McEntire and Ellen Shelley are already listed on the Board of Election site as to having filed to run for re-election.