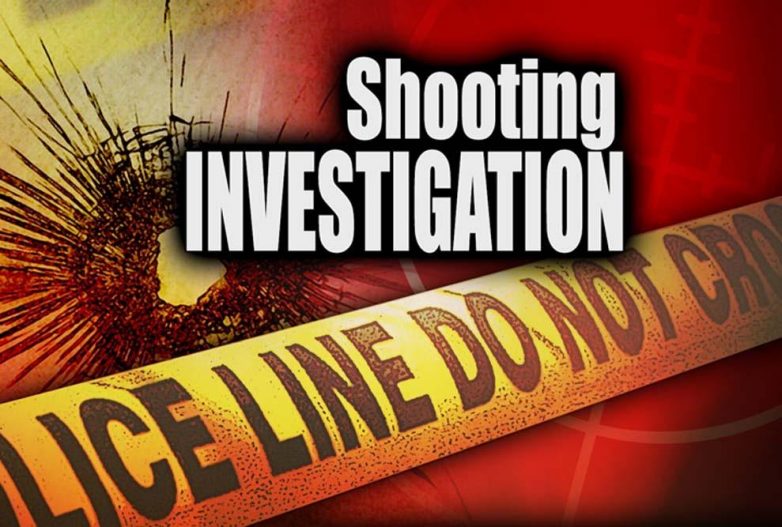 As RC Catalyst has previously reported, Deputy Tyler Greene from the Rutherford County Sheriff’s Office is under investigation by the State Bureau of Investigations (“SBI”) for fatally shooting Ethan Calton in the back on December 1, 2020.

In the immediate aftermath of his death, Sheriff Chris Francis made numerous media appearances arguing that the shooting was justified by stating that Calton had “brandished” a firearm at Greene, Deputy Dylan Henderson, and Homeland Security Agent Joseph Magilton.  Without exception, in each interview, Sheriff Francis withheld the fact that Calton was shot in the back.

Contrary to Sheriff Francis’ version of events, all witnesses on the scene stated that Calton was neither holding nor pointing a firearm at any of the officers.  Instead, the witnesses expressed serious concerns as to the shooting, as they were adamant that Calton had engaged in no threatening behavior toward the officers and, in fact, was attempting to distance himself from them. 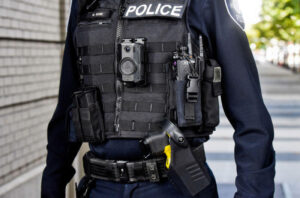 Because of the conflicting narratives, Calton’s mother, Gwen King, contacted Sheriff Francis requesting to view the body camera footage of the shooting.  Despite providing multiple media outlets with detailed descriptions of what allegedly occurred, Sheriff Francis refused to allow Calton’s mother access to the only source of evidence that could definitely answer the question of what had led to her son’s death, claiming that allowing her to do so would jeopardize the ongoing investigation.

Frustrated with this decision, Calton’s family has now been waiting for  months for answers as to whether the narrative of Sheriff Francis or, instead, the witnesses on the scene is true.

“I have been told that Tyler Greene is back at work.  I understand it is only administrative light duty, however I feel this is unacceptable.  Tyler Greene is under investigation for shooting my son in the BACK which you never disclosed to the public and this is a slap on the face.  I am very surprised that you would allow this to take place, as you are a servant to the citizens of Rutherford County.  If you can explain to me why you believe this is acceptable, I am listening.  If Tyler is in the office, then he has access to information that is coming in and could possibly change or alter the information that comes forth.  I do not trust him and therefore he should not be allowed to be at work in any capacity.”

As the citizens of Rutherford County continue voicing their concerns with what has become an increasingly defiant and troubling administration, Calton’s family is left waiting for answers and the question of how much more the community will tolerate before taking action grows more salient by the day.