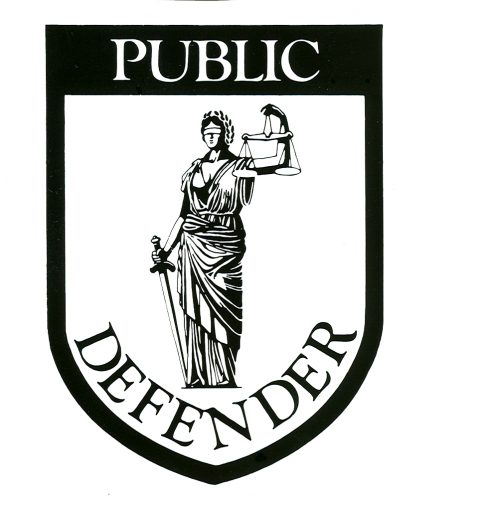 In comments made in response to the most recent article by RC Catalyst regarding actions facilitated by the Judicial Council, former Superior Court Judge Laura “Suzy” Bridges implicated a number of local officials in engaging in actions expressly prohibited by North Carolina State ethics laws. 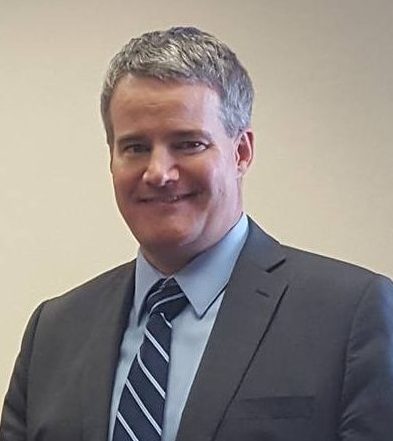 THE CREATION OF THE PUBLIC DEFENDER’S OFFICE

As previously reported, the local Public Defender’s Office was created, in part, by North Carolina House Representative David Rogers. All actions taken to ensure the creation of this office were hidden from all those impacted by this situation. More significantly, however, is that all officials aware of exactly how this position was created deliberately deceived and provided false information to the attorneys and citizens of this judicial district. These actions amount to violations of applicable laws that, based on information now available, could lead to the removal of all officials involved.

Specifically, under N.C. Gen. Stat. § 138A-31, government officials are prohibited from “knowingly us[ing] the covered person’s or legislative employee’s public position in an official actions or legislative action that will result in financial benefit to” such person. Section 138A of the North Carolina Statutes also create the State Ethics Commission to monitor, evaluate, and address any violations of this Chapter of the North Carolina General Statutes. In carrying out its statutory responsibilities, the State Ethics Commission may take any actions necessary to remedy any violations of the requirements set forth therein, including removal of government officials and/or determining that any officials may thereafter be disqualified from serving in a public position.

LOCAL BARS RESISTED THE CREATION OF A PUBLIC DEFENDER’S OFFICE

By way of background, the local bars in Rutherford and McDowell counties have resisted the creation of a Public Defender’s Office and were assured that they would receive notice and an opportunity to comment on any proposal suggesting that such an office should be created.

NO LOCAL INPUT TO PD’S CREATION

The frustration and backlash was palpable, particularly given that all judges, the local legislative representative, and all members of the bar were statutorily required to be afforded such an opportunity. N.C. Gen. Stat. § 7A-498.5 (stating that the Indigent Services Commission is required to “consult with the district bar . . . and the judges of the district or districts under consideration” for having a Public Defender Office created in the district(s)). Despite these requirements, all local officials claimed to have no knowledge as to how the Public Defender’s Office was created. With information provided to RC Catalyst, however, these representations provided by our local officials were false.

According to Rep. Hise, Rep. Rogers sought Rep. Hise’s assistance in creating the Public Defender’s Office at issue. Rep. Rogers provided drafting assistance with the legislative provisions, after which Rep. Hise introduced the proposed language into the 2018 financial appropriations bill and, pursuant to his representations, solicited the necessary votes to ensure this provision’s adoption.

Before any members of the local bar were notified that the Public Defender’s Office had been created, Rep. Rogers, as early as May 31, 2018, was corresponding with the Indigent Services Commission as to how to begin setting up the Public Defender’s Office. By June 29, 2018, Rep. Rogers was scheduling an in-person meeting with the then-Executive Director of Indigent Services Commission, Tom Maher.

Although RC Catalyst has reached out to Mr. Maher for comment as to this meeting and what he knew of how the Public Defender’s Office had been created at the time of this meeting, Mr. Maher has not yet responded to our request for comment.

As previously noted, in mid-June, 2018, the Rutherford and McDowell County bars were, for the first time notified that the Public Defender’s Office had been created. At that time, all public officials claimed that they were unaware as to how this office had been created or who was responsible for its creation in a way that subverted all statutory mandates that the local bar be notified and given the opportunity to comment prior to its creation.

A local bar meeting was scheduled to vote on who would be selected as the Public Defender of this district on July 31, 2018. Mr. Maher was expected to attend that meeting.

On July 23, 2018, Aaron Walker, a representative for the local bar, corresponded with Susan Brooks on July 23, 2018 to clarify the issues that the local bar members wanted to discuss. Mr. Walker noted that the most salient issues were “why our district was selected” and whether Rutherford and McDowell Counties would be responsible for funding the office space required to house the Public Defender’s Office.

On July 31, 2018, the local bar meeting convened. Rep. Rodgers and Superior Court Judge Tommy Davis were in attendance. When one of the members of the local bar asked why the Public Defender’s Office was created, the Indigent Services Commission representative stated that she did not know. All other members in attendance with personal knowledge as to how the position was created also feigned surprise.

After former Judge Laura Powell was appointed as the Public Defender for this district, her salary as a sitting judge was increased by an estimated $20,000 to approximately $135,000 as the acting Public Defender. 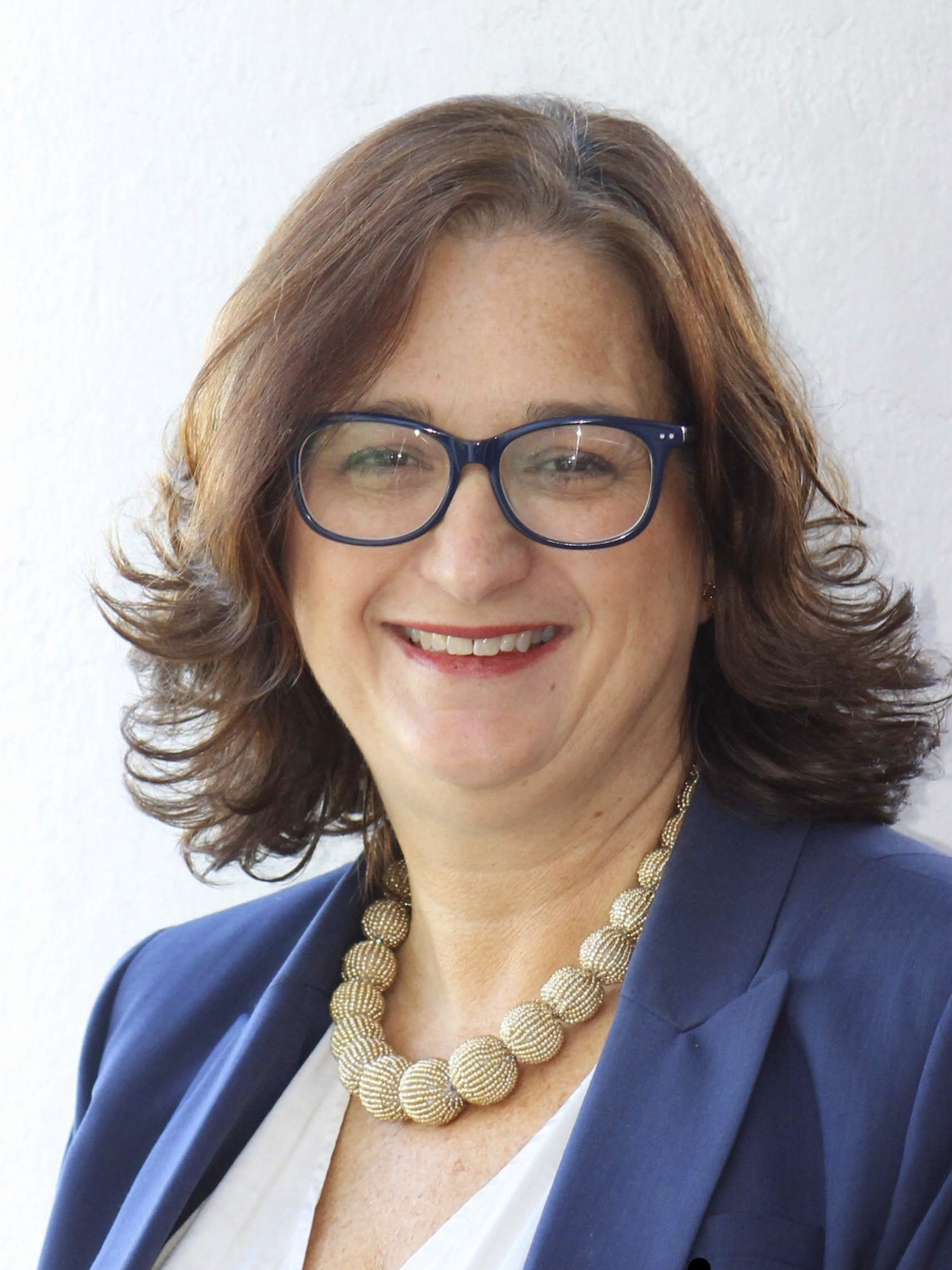 Public Defender Laura Powell then began hiring attorneys to staff the Public Defender’s Office. After hiring attorneys to fill all but two available positions, Public Defender Powell made comments to a local newspaper, on January 6, 2019, in which she explained that she had not yet filled the remaining positions because “until we are prepared to take on all the cases in both [Rutherford and McDowell] counties, I don’t want to hire attorneys and basically spend the state’s money for them not to have anything to do.”

As noted above, any public officials’ actions (particularly those resulting in financial self-enrichment) are subject to the State Ethics Commissions’ jurisdiction. Any such actions risk the officials’ removal from office, as well as their disqualification from serving in any such position thereafter. Of equal concern to the community, the self-enriching actions of these officials forced Rutherford and McDowell Counties to bear a portion of the cost in supporting the Public Defender’s Office. Laura Powell’s salary increased by $20,000.

A SERIES OF INVESTIGATIVE ARTICLES WILL BE CONTINUED

As RC Catalyst continues reporting on the issues affecting this district, we will keep the community informed of any actions taken by the State Ethics Commission or any other disciplinary entity tasked with preventing deliberate, collusive, or self-enriching conduct in which our elected officials engage.

Below are the members of the “Ad Hoc” Committee that debated and approved the creation of the District 41 Public Defender’s Office: