After the most recent article in the RC Catalyst series examining the state of our local government, additional information has been obtained regarding David Roger’s involvement in establishing the Public Defender’s Office. This information further illuminates the efforts to conceal the creation of this office, the identities of the officials involved, and the financial benefit received by Rep. Rogers.

For a more detailed description of these issues, see https://foothillscatalyst.com/government-officials-engage-in-illicit-actions-enriching-themselves-at-costs-to-the-community/ 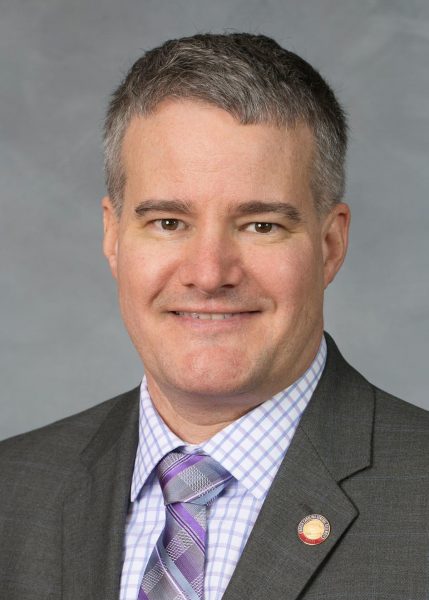 As previously described, Representative David Rogers leveraged his official position as a North Carolina House of Representatives member, in addition to his relationship with other legislative officials – primarily Ralph Hise – to create the Public Defender’s Office in Judicial District 41. In doing so, Rep. Rogers participated in a coordinated effort designed to prevent his own constituents from having any knowledge, voicing concerns, or providing input as to the propriety of this endeavor. Rep. Rogers actions were also intended to shield his, along with other public officials’, involvement from the public.

As part of this effort, Rep. Rogers made attempts to ensure that none of the officials involved could be identified through a review of public records, as the legislative provision creating this office does not identify any names as to who introduced, supported, or promoted the legislation establishing the Public Defender’s Office. The legislative history for this provision is also silent as to these issues. 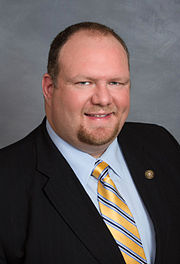 After the legislative provision was adopted into law, Rep. Rogers, in conjunction with other local elected officials, engaged in a campaign of active disinformation in which these officials withheld information from, and provided false information to, their colleagues and constituents. In doing so, these officials individually and collectively stated to members of the local bars and the community that they had no role in the Public Defender’s Office’s creation, nor did they have any information as to who did.

In addition to these attempts to mislead and misinform the public, it now appears that Rep. Rogers went to even greater lengths to avoid any accountability and to hide the financial benefits he obtained from these efforts.

Rep. Rogers filed his most recent “Statement of Economic Interest” forms with the North Carolina Ethics Commission in which he omitted financial information that he is statutorily required to provide, as well as provided false information as to his current employer(s) and source(s) of income.

As a brief summary of the legal obligations with respect to the filings at issue, North Carolina Law requires that Rep. Rogers file a yearly Statement of Economic Interest with the Ethics Commission. Each statement must include, among other information, a list of all employers, the identity of all sources of income amounting to more than five thousand dollars ($5,000) per year, and, because Rep. Rogers is also a practicing attorney, all legal fees earned in the past year that exceeded ten thousand dollars ($10,000).

In his most recent Statement of Economic Interest, Rep. Rogers failed to disclose his employment with the Public Defender’s Office and withheld all information relating to the income he was paid from that position.

Failure to disclose such information is a Class 1 misdemeanor.

It also appears that Rep. Rogers provided false information that he is currently employed by (and receives all of his personal income from) his law firm, which he identifies as Rogers Law. 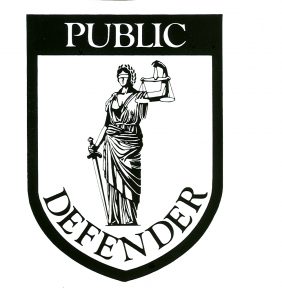 Despite having no physical office and no legal assistant, in addition to now having two part-time positions – one as a legislator and one as an assistant public defender – Rep. Rogers identified his current (and only) employer as Rogers Law in his most recent Statement of Economic Interest filing.

Providing false information in any such filing is a Class H felony.

REP. ROGERS ENGAGES IN UNLAWFUL CONDUCT WITH Sen. HISE AND ATTEMPTS TO CONCEAL ALL SUCH ACTIONS

Under North Carolina law, numerous statutory prohibitions exist for the purpose of preventing the type of coordinated effort by government officials that directly results in personal financial gain.

In this situation, Rep. Rogers attempted to sidestep this prohibition by utilizing his colleague Ralph Hise to actually introduce the legislation that was intended to benefit Rep. Rogers and other local officials in this district. While such a tactic creates additional difficulty in identifying and preventing a legislator who would otherwise engage unlawful self-serving conduct, it is equally unlawful when two or more legislators use their official positions to directly benefit each other.

A legislator is prohibited from participating in any vote, discussion, or advocation for any official action that “the public servant knows the public servant or a person with which the public servant is associated may incur a reasonably foreseeable financial benefit from the matter under consideration . . . .” N.C. Gen. Stat. § 138A-36(a).