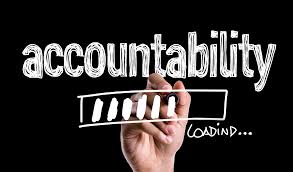 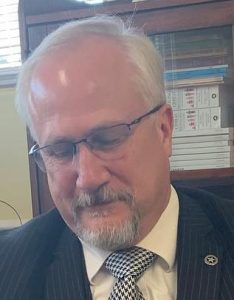 The Republican primary is over and Ted Bell has won yet again. There was a total of 12,433 votes cast for District Attorney in the District 29A Republican primary out 57,776 eligible voters. Ted Bell received 7562 votes making him elected by only 13% of the eligible voting population in the district. He has no opponent from any other party so the office is his yet again. SSDD as the younger generation says.

That being said does not mean that the “cloak and dagger” mentality that has existed in the DA’s office under Ted Bell can continue. It was hoped that electing someone new would “clean up” the office but since that is not going to happen then other avenues must be pursued. Can Ted Bell change? It’s possible but unlikely at this point in his career.

Removing an elected (even if only by 13% of voters) District Attorney is difficult, but not impossible. A District Attorney who has admittedly falsified video evidence in a death investigation (considered prosecutorial misconduct), discussed confidential information with others outside his office, and seemingly protected his friend, former Judge Randy Pool, who committed criminal acts (with 33 known victims at this time) so he could retire with his full benefit package to just name a few of his “behaviors,” does not need to be in office. 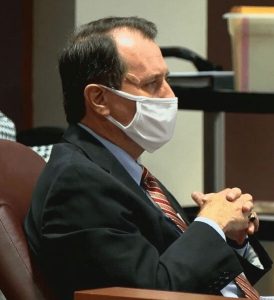 At the center of Newman’s removal hearing was a sexual assault case in which the victim’s family claims Newman denied them the right to be heard in court. More than a dozen families from his district came together to file a motion to have Newman removed from office due to an alleged pattern of willful misconduct. Last year Newman was disciplined by the state bar for making a false statement in a child rape case. He was suspended but still allowed to practice

North Carolina state statute 7A-66, allows any person to request Superior Court to hold a proceeding to suspend or remove a district attorney from office if certain criteria are met.

Under the state statute, the following are grounds for suspension of a district attorney for his or her removal from office:

If a D.A. is guilty of even ONE of the seven points listed above then ANYONE can request a Superior Court hearing to have them either removed or suspended from office.

According to the state statute, at the hearing the Superior Court judge will hear evidence and make findings of fact and conclusions of law, and if he/she finds that grounds for removal exist, he/she will enter an order permanently removing the district attorney from office, and terminate his or her salary.

The procedure for removal, as set out in GS 7A-66, includes these steps (from UNC School of Government): 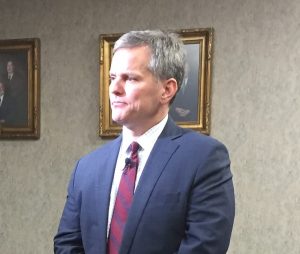 In practice, district attorneys, who prosecute the bulk of criminal cases in the United States, answer to no one. The State Attorney General is the highest law enforcement officer in state government and often has the power to review complaints about unethical and illegal conduct on the part of district attorneys.

You can file a complaint with them at this link https://ncdoj.gov/contact-doj/ or call the numbers below:

A Bar complaint can also be filed by ANYONE against Ted Bell. You do not need a lawyer to file a grievance. All you have to do is tell the Bar what the lawyer did that you think was improper. Bar counsel will conduct the investigation and any legal research that may be necessary. You must identify yourself in the complaint.

To file a bar complaint contact them at this link. https://www.ncbar.gov/media/490329/grievance-form.pdf  or send a detailed email to complaints@ncbar.gov

If you feel that you or your family have been wrongly treated or represented by D.A. Ted Bell or his office please contact me at debkellercares@gmail.com  or editor@rccatalyst.com.  Knowledge is power. Together we CAN make a difference and help bring integrity back to the D.A.’s office. 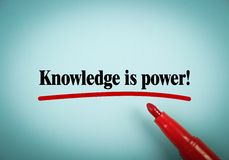